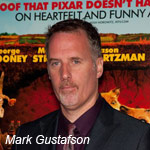 Portland’s stop-motion studio LAIKA has announced that it will produce a stop-motion animated movie based on a children’s book by Philip Reeve titled Goblins. The pic will be directed by Mark Gustafson, the animation helmer for Fantastic Mr. Fox.

According to The Hollywood Reporter, the upcoming book is set in a monster-filled world of riotous, ill-mannered and all-around bloodthirsty goblins who live in the gigantic ruins of Clovenstone Castle and spend their time mindlessly fighting, looting and menacing neighboring villages. Only clever young Skarper understands that an ancient and powerful magic created by a vanquished sorcerer is rising again. What follows is an adventure that encompasses giants, cloud-maidens, swamp monsters, tree-warriors, rampaging goblins and hapless humans. The Scholastic book was just released in the U.K. but won’t be in U.S. stories until the fall of 2013, fall 2013.

LAIKA is putting the finishing touches on the upcoming stop-motion feature ParaNorman, which will be released by Focus Features on Aug. 17.

Gustafson is also known for his award-winning short Mr. Resistor and his work on shows such as Moonlighting, The PJs and the California Raisins commercials.

“Goblins is a fantasy with bite,” said Travis Knight. “It practically shimmers with verve, caustic humor, and piercing wit.  Philip Reeve has pulled off a helluva feat, masterfully crafting a sly send-up of classic fantasy archetypes and adventures while lovingly honoring their underlying forms. Goblins is a thrilling, high energy swashbuckler teeming with wonderful surprises; at once hilarious and twisted, sincere and endearing. In the hands of LAIKA’s freakishly talented artists and guided by the ineffably gifted Mark Gustafson, it will make a strange, stirring, and altogether beautiful film.” 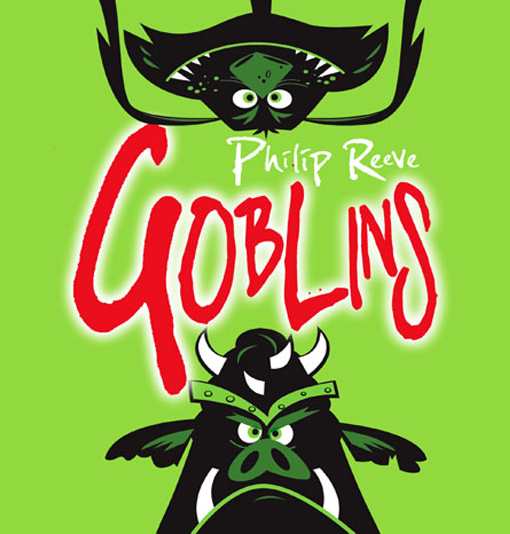 “I am delighted that LAIKA has optioned Goblins,” said Philip Reeve. “I love the look and feel that they achieved in films like Coraline and Moongirl, and I think the studio’s distinctive approach, led by the deft directing hand of Mark Gustafson, will be the perfect way to bring Clovenstone and its goblins to life.”

“Goblins is a fantastic book, full of action, humor, charm and surprising characters,” said Mark Gustafson. “Philip Reeves has done a wonderful job of turning a familiar genre on its ear and creating a beautifully intricate universe unlike anything I’ve seen before.  I’m personally thrilled to have the opportunity to work with my amazingly talented colleagues at LAIKA to realize the world of Goblins.”