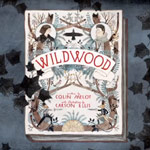 Portland-based animation house Laika has optioned the rights to Wildwood, the new young adult fantasy by Colin Meloy, the frontman of alt music group The Decemberists. Set in an alternate version of Portland, the book tells the story of Prue McKneel, a young girl who must confront a world of magic and danger after her younger brother is kidnapped by a murder of crows and taken to the “Impassable Wilderness.”

“It’s a story in the grand tradition of Tolkien, as big as Lord of the Rings with a wonderful contemporary quality as well. Nothing of its kind has been attempted in our medium. You have these epic scenes alongside very nuanced character moments, which are the two hardest things to do in stop-motion. It’s exciting to imagine how this might all come together.” 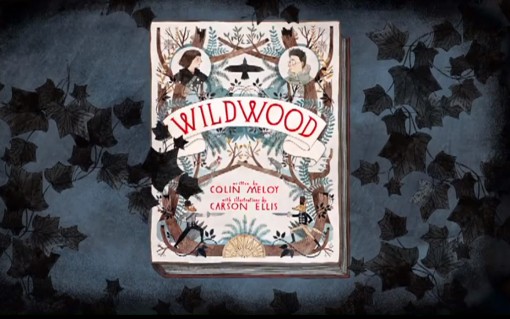 The book, which is illustrated by Meloy’s wife Carson Ellis, is the first part of a trilogy. Knight hopes to adapt all three parts into animated features. Laika, which animated Herny Selick’s Oscar-nominated Coraline, is currently busy producing its 3D next stop-motion feature ParaNorman, which will be released by Focus Features on August 17, 2012.

Meloy added, “Hands down, there is no other movie studio in the world besides Laika that I would entrust ‘Wildwood’ to.” His wife noted, “When we visited the studio and saw all the brilliant creative work happening there — someone building a waist-high New England village, someone else sewing pinhead-sized rivets on tiny blue jeans – we were won over completely.” 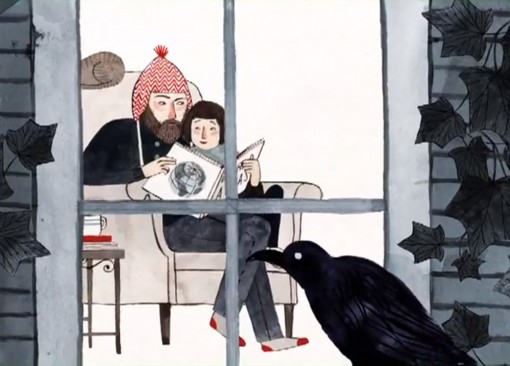 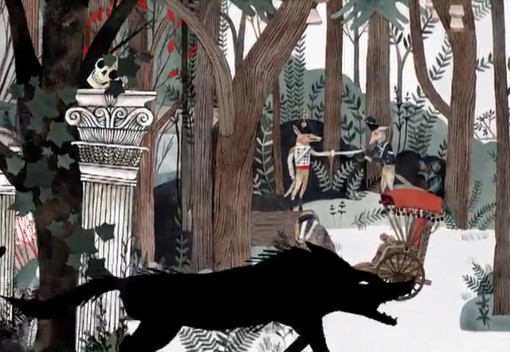 Laika also created the animated trailer for the book, which will be released by HarperCollins. Here it is: