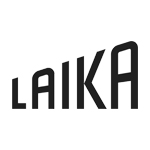 The stop-motion wizards at LAIKA have announced that the final trailer for its upcoming neo-Victorian fantasy tale The Boxtrolls will have its world premiere at the Annecy International Festival of Animated Film on June 11. The trailer will be presented ahead of an open-air screening of the studios Oscar-nominated second feature ParaNorman, with writer/director Chris Butler on hand to introduce the film and participate in an audience Q&A. The trailer will have its global digital launch at the same time.

The Boxtrolls will arrive in U.S. and Canadian theaters on September 26, presented by Focus Features and eOne Films, respectively. Several international territories — including the U.K. and Mexico — will have their openings on September 12, while France will greet the movie in October (Universal Pictures International is covering these territories). The Boxtrolls, based on the novel Here Be Monsters! by Alan Snow, centers on an orphan boy adopted by a clan of mechanically-inclined subterranean trolls who must battle a social-climbing exterminator to save his misunderstood family. 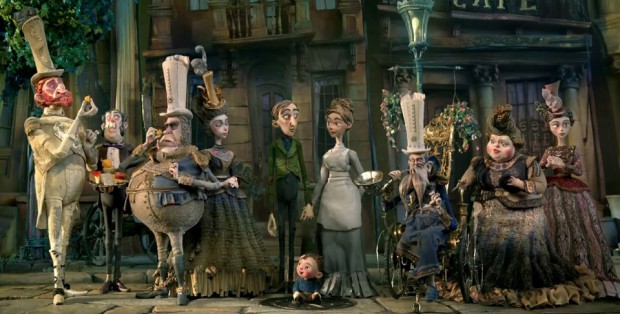