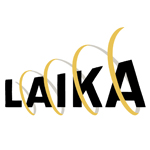 Acclaimed stop-motion studio LAIKA and Focus Features, who partnered on Henry Selick’s Academy Award-nominated feature Coraline, are teaming up again for two upcoming movie projects, Focus CEO James Schamus and LAIKA prez/CEO Travis Knight announced today. The films will be the much buzzed about ParaNorman and an untitled project due out in 2014.

ParaNorman is a comedy thriller about a small town under siege by zombies which must turn to a local boy named Norman, who has the ability to speak to the dead. His paranormal abilities will be pushed to the limit as he also faces ghosts, witches and, worst of all, moronic grown-ups to save his town from a centuries-old curse. Directed by Sam Fell and Chris Butler (from original screenplay by Butler), the film will star Kodi Smit-McPhee as Norman with Casey Affleck, Tempestt Bledsoe, Jeff Garlin, John Goodman, Bernard Hill, Anna Kendrick, Leslie Mann, Christopher Mintz-Plasse and Elaine Stritch. Arianne Sutner and Travis Knight are producing, Brian Van’t Hul will supervise visual effects, Nelson Lowry is production designer and Tristan Oliver is director of photography. ParaNorman will be only the second stop-motion film to be made in stereo 3-D. 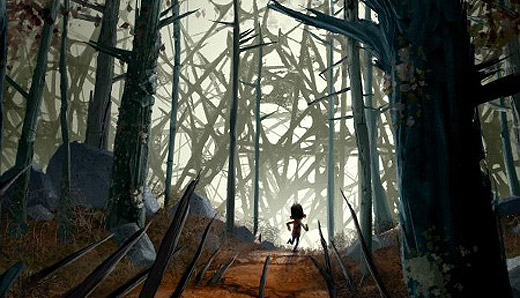 “ParaNorman is a story of intense beauty and emotional truth. It’s audacious, has genuine heart, and is funny as hell. We’re incredibly excited to share this wonderful story with the world,” said LAIKA’s Knight, “And we’re privileged to work again with Focus Features, with whom we share a commitment to bold, distinctive, and enduring films. LAIKA and Focus are truly kindred spirits. James Schamus and his extraordinary team have built their reputation on original thinking, old-fashioned muscle, and an unerring fidelity to creatively rich and thematically challenging cinema. We’re thrilled to extend the relationship that began with Coraline and look forward to being a part of the Focus/Universal family for years to come.”

Focus’ Schamus also noted, “Travis Knight is both an extraordinary businessman and a visionary artist who we know will shepherd these projects with imagination and originality. We’re thrilled to have ParaNorman as our next movie together, one which marries the stunning visuals of 3D stop-motion with a compelling, heartfelt, and funny story anchored by a terrifically relatable underdog hero.”