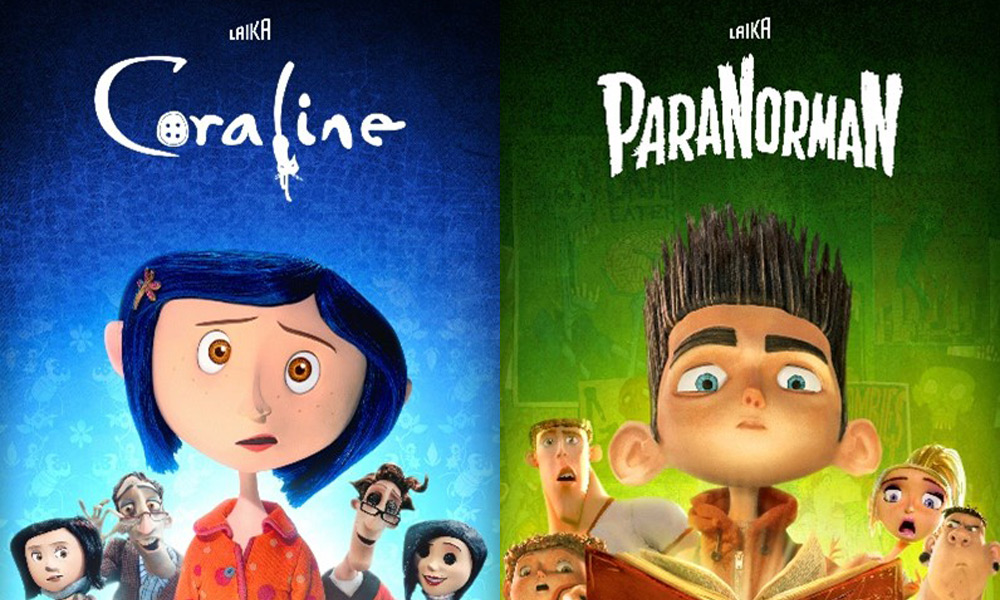 Fathom Events, alongside LAIKA, Shout! Factory and Park Circus, announced today that they are bringing fan-favorite stop-motion features Coraline and ParaNorman back to theaters to celebrate the 15th anniversary of LAIKA Studios. The two titles will be presented in their entirety and will feature exclusive bonus content that reveals the unique creative process behind LAIKA’s extraordinary films.

“Coraline and ParaNorman showcase the variety of content Fathom brings to audiences of all ages nationwide,” said Fathom Events CEO Ray Nutt. “We’re excited to be working with LAIKA, to continue our partnerships with Shout! Factory and Park Circus, and look forward to bringing these two wonderful films to local theaters.”

“Bringing these LAIKA films back to theaters gives everyone at the studio such joy,” says LAIKA Chief Marketing Officer David Burke. “It allows our longtime fans to enjoy these remarkable movies on the big screen once again while providing an opportunity for new generations of moviegoers to revel in the artistry and technological brilliance of the LAIKA team. At LAIKA, we’ve made a promise to our fans to make movies that matter…and we hope that revisiting the timeless worlds of Coraline Jones and Norman Babcock proves that we deliver on that vow.”

“At Shout! Factory, we take pride in releasing exceptional content, and we are honored and excited to be working with such talented partners to celebrate Coraline and ParaNorman by making them available in theaters again,” said Melissa Boag, Shout! Factory’s Senior Vice President of Family Entertainment.

Mark Hirzberger-Taylor, CEO of Park Circus, said, “We are incredibly proud to be a part of the incredible world of LAIKA, helping to bring their award-winning library of legacy films to audiences worldwide, and we are honored to have partnered with Fathom on some amazing projects – so to be working with both of them on showcasing Coraline and ParaNorman on the big screen is truly exciting. We can’t wait!”

From Henry Selick (The Nightmare Before Christmas, James and the Giant Peach) and based on the novella of the same name by author Neil Gaiman (Sandman), Coraline is a wondrous, thrilling, fun and suspenseful adventure. A young girl walks through a secret door in her new home and discovers an alternate version of her life. On the surface, this parallel reality is eerily similar to her real life – only much better. But when this wonderfully off-kilter, fantastical adventure turns dangerous and her counterfeit parents try to keep her forever, Coraline must count on her resourcefulness, determination, and bravery to save her family and get back home.

In the comedy thriller, a small town comes under siege by zombies. Who can the town call? Only misunderstood local boy Norman, who is able to speak with the dead. In addition to the zombies, he’ll have to take on ghosts, witches and, worst of all, grown-ups, to save his town from a centuries-old curse. But this young ghoul-whisperer bravely summons up all that makes a hero – courage and compassion – as he finds his paranormal activities pushed to their otherworldly limits.