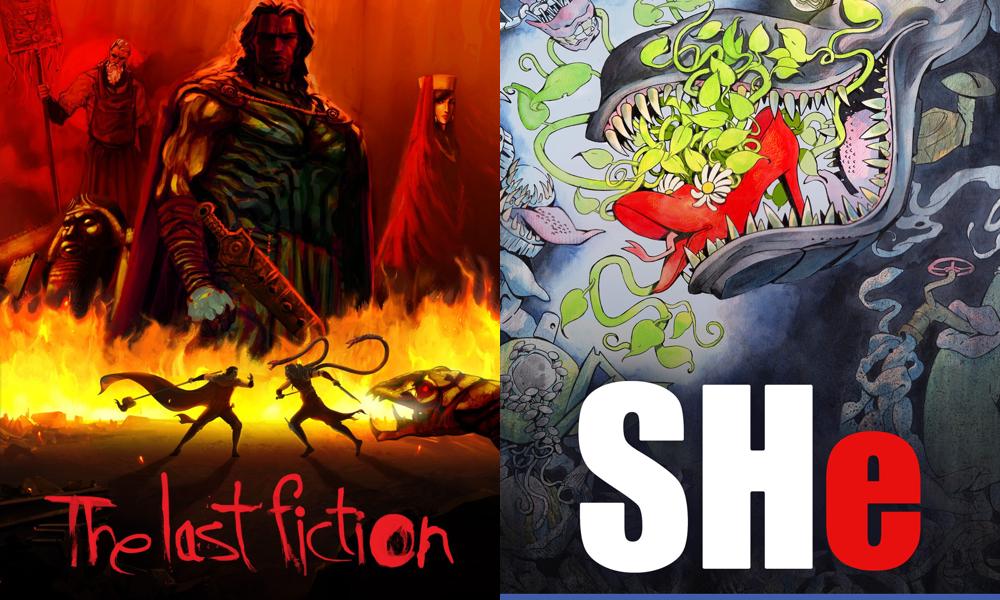 The Last Fiction and SHe

Newly launched L.A.-based distribution label LAAF (an off-shoot of the Los Angeles Animation Festival and FilmFest Distribution) is delivering festival feature film favorites The Last Fiction and SHe worldwide, just in time for the holidays.

Many wonderful international animated features still find it hard to acquire U.S. distribution — and that’s where the newly launched LAAF label comes in, curating some of the best of world animation. 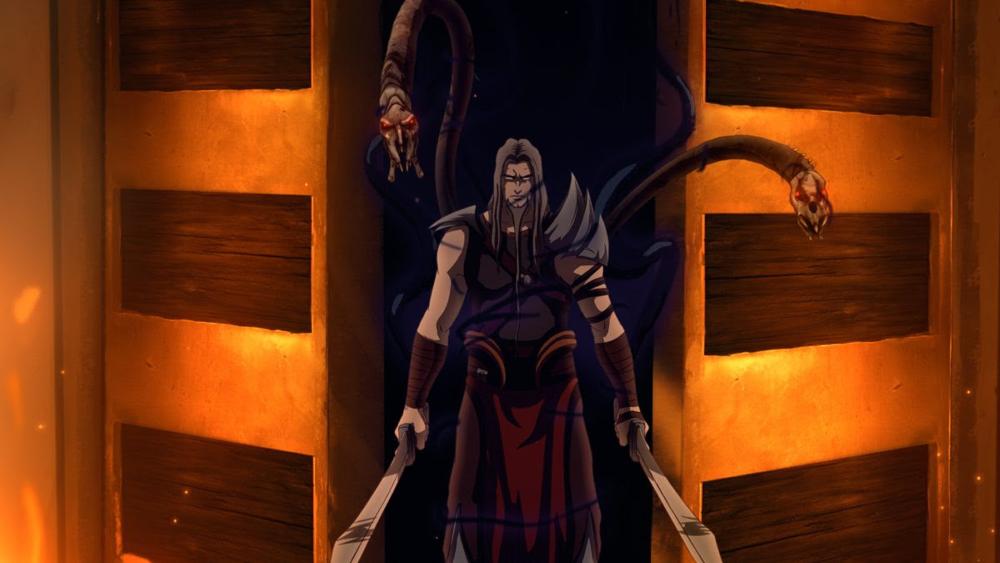 After a decade in production, the 2D animated feature The Last Fiction is finally being released in the U.S. The debut feature from the Tehran-based Hoorakhsh Studios and 7 Sky Animation Ltd., it is also the first Iranian animated feature to qualify for the Oscars.

Written and directed by Ashkan Rahgozar, The Last Fiction is a game-changer, being the most sophisticated and technologically advanced feature to emerge from the Iranian animation industry to date.

Based on the classic Iranian tale “The Shahnameh” (“The Book of Kings”) by Ferdowsi, the film is an epic, action-packed tale of Persian mythology, adventure and intrigue in the vein of The Lord of the Rings, and is geared at a teen and adult market. Critically lauded worldwide, The L.A.Times’ Carlos Aguilar described The Last Fiction as an “epically exhilarating saga.”

The Last Fiction is also available on DVD as of November 17; a Special Edition Blu-ray packed with special features is due to follow in the New Year. Find the film on Amazon Prime Video (worldwide), Slingbox, Redbox, Directv, Roku, Vudu, iTunes, Dish and FandangoNow. 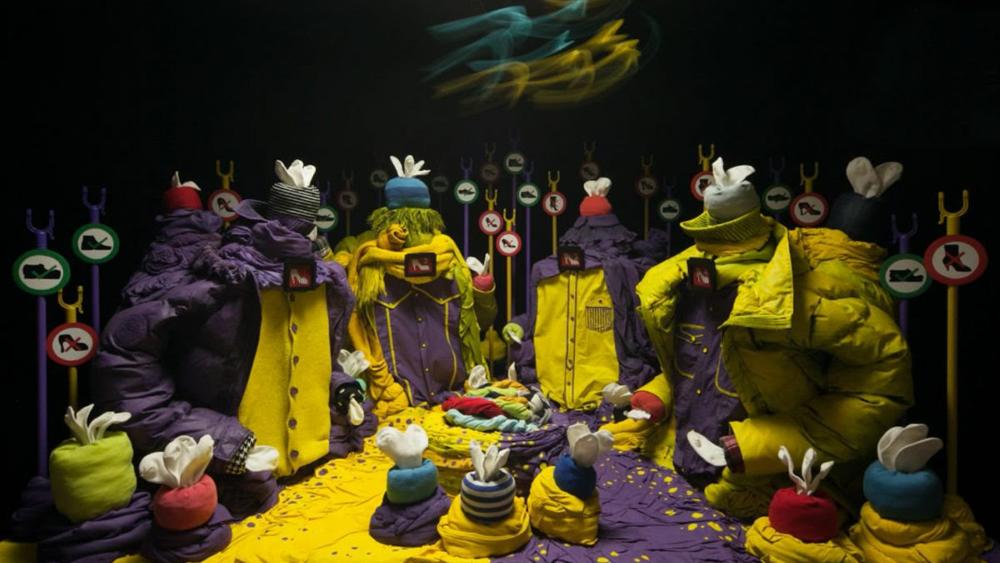 Shengwei Zhou’s critically celebrated debut feature SHe is also released this week on Amazon Prime Video worldwide. This powerful, stop-motion feature is a David Lynchian, technicolor dreamscape of anthropomorphized shoes and household objects. In this tale a high heel shoe turns herself into a man’s shoe in order to work and feed her daughter in an authoritarian world.

SHe features a stunning, wall-to-wall music score from acclaimed composer Sihan Yuan — one that replaces the need for words during the entire production. Variety‘s Dennis Harvey describes the film as both “a major event” and “as accomplished and inventive as it is conceptually bizarre.”

Watch SHe on Amazon.