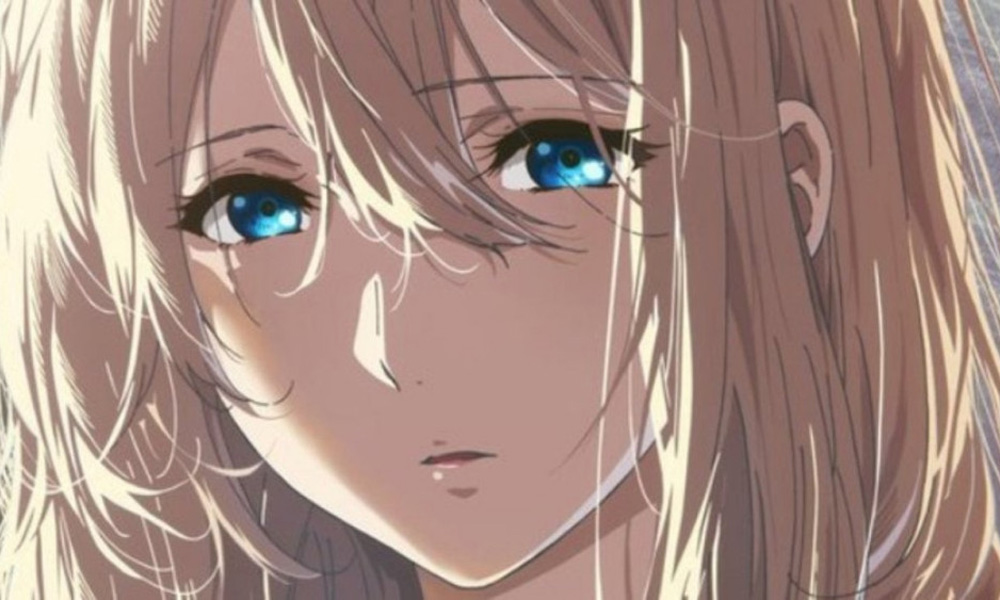 The death toll of the Kyoto Animation fire continued to rise Saturday when another man succumbed to his injuries in hospital, the 35th life claimed by the blaze caused by suspected arsonist Shinji Aoba. The names of the victims have still not been revealed, though police announced last week that identification of the deceased had been completed. Investigators began searching Aoba’s home in Saitama on Friday, confiscating evidence that appears to link the suspect to KyoAni. He has been unconscious in hospital since the attack.

As the studio looks forward to recovering from this tragedy, Japanese media reports that data has been recovered from the server housed on the first floor of the building. The server was surrounded by concrete walls, preventing direct fire or water damage. An unnamed specialist recovered the data, which includes digitized key animation drawings — computer workstations and paper drawings were all destroyed by the fire. The studio’s much anticipated feature film Violet Evergarden: Eternity and the Auto Memories Doll is due for release in Japan this fall.

On Tuesday, a source told media that donations to the studio in support of fire victims, survivors and their families have surpassed 1 billion yen ($9.2 million USD). Contributions have poured in from individuals and companies around the world, including a crowdfunding campaign by U.S.-based Sentai Filmworks which has raised over $2.3 million.

An official statement from Kyoto Animation CEO Hideaki Hatta was posted to the studio’s website in Japanese, Chinese, Korean and German. The English version reads:

“An unprecedented atrocity has robbed many of our friends and colleagues of their bright futures and has left many deeply injured. News from all over the world tells us that amazingly many number of people has sent us their hearts and prayers, which are like candles in the darkness, for those of us trapped in the darkness of deepest grief.

There are many friends and colleagues who are hospitalized and suffering, fighting for their lives. Please give us some time.

Watch: First Teaser for New Michel Gagne Film ‘Saga of Rex’ Revealed
Kid Genius Plus! Launches on DISH Across 70% of US TV Households