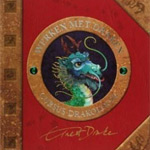 The beautifully produced Dragonology book is on its way to become a big Universal motion picture. The studio has tapped producers Alex Kurtzman and Roberto Orci to develop the fantasy books, which were presented as long-lost books penned by Dr. Ernest Drake in the 19th Century. The Hollywood Reporter says the film will focus on a team of dragonologists who embark on the quest to avert a plot to use the world’s remaining dragons to wipe out humanity.

Exec producer Leonard Hartman wrote the first version of the script, but Kurtzman and Orci are now looking for a new writer for the second draft. The busy producers are also working on reboots of Van Helsing and The Mummy for Universal and also writing and producing the Amazing Spider-Man sequel.

For true believers only, a lavishly illustrated reproduction of a legendary volume by the world’s most distinguished dragonologist. Don’t let it fall into the wrong hands! 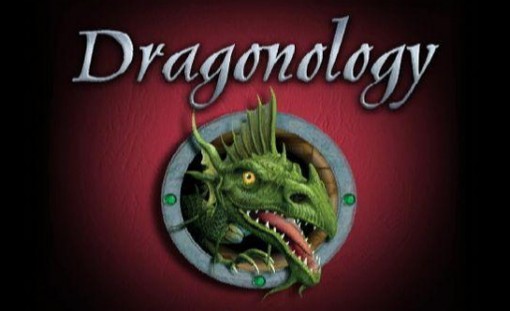