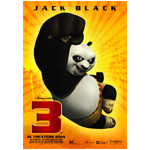 Production on DreamWorks Animation’s late-2015 release Kung Fu Panda 3 will being in August. According to The Hollywood Reporter, Peter Li, managing director of China Media Capital (CMC) and a board member of one of the film’s co-producers, Oriental DreamWorks made the announcement at a Shanghai Intl. Film Festival Forum panel on Monday. He said that Shanghai-based company owned by DreamWorks Animations, CMC, Shanghai Media Group and Shanghai Alliance – will handle one-third of the production work on the project, while the other two-third will be produced in the U.S.

Kung Fu Panda 3 will get an official co-production status in China, which will help the movie avoid the country’s strict import quota and its production companies securing a higher percentage of box-office revenue.

Wang Ran, CEO of the China eCapital investment bank, said during the same panel that a Chinese takeover of a second-tier Hollywood film production company within the next two or three years is “possible” due to the fast expansion of revenue generated in China’s film market.

Sid Ganis, the former president of the Academy of Motion Picture Arts and Sciences noted, “Of course there will be Chinese investment in American studios, but a much more important issue to address is the cultural issue. … It should be about integration and not conquering Hollywood,” he said.

China Media Capital’s Li added that the collaboration with DreamWorks in establishing Oriental DreamWorks was a result of the need to introduce creative process and production conventions into China.

“There’s still a big gap between China and Hollywood,” he noted.

* In related news, DreamWorks told analysts on Tuesday that it will produce 1,200 TV episodes over the next five years. The announcement was made following yesterday’s agreement to create 300 hours of programming for Netflix and today’s deal to make up to 1,100 half-hours for Germany’s Super RTL. Studio topper Jeffrey Katzenberg added that the company should see $100 million in revenues from TV this year, about half of which will come from titles in the Classic Media library bought last year. 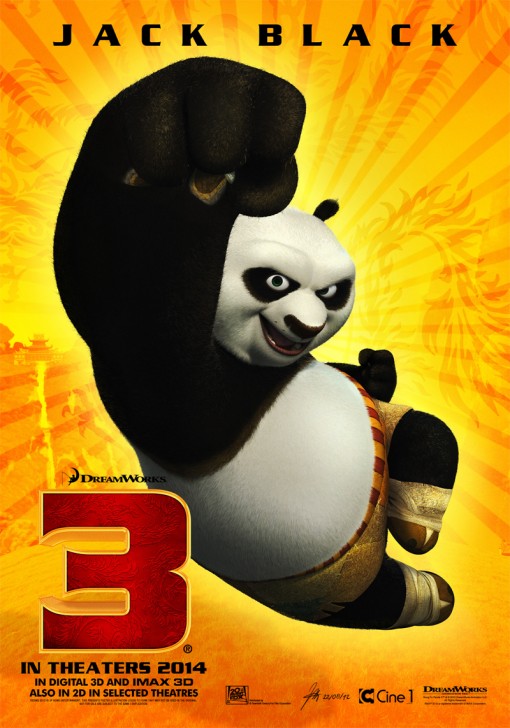