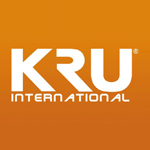 Ribbit, a 3-D animated comedy story about a frog with an identity crisis is ready for delivery to distributors around the world.

Set amongst the breathtaking backdrop of the Amazon rain forest, Ribbit tells the tale of a frog with an identity crisis. Unlike frogs, he hates hopping and has a strong aversion to water. Feeling a misfit, he is full of questions about his life. So, together with his best friend, a flying squirrel, he embarks on a soul-searching journey in search of the truth and his rightful place in this world.

Ribbit is co-produced by KRU International in Malaysia and Crest Animation Studios in India, and partly financed by the Malaysian government through the Multimedia Development Corp. It was first introduced at the Cannes Film Market in 2012.

Directed and written by Chuck Powers, Ribbit was recorded in Los Angeles. The development and post-production works was done entirely in Malaysia, while the animation production took place in both Cyberjaya, Malaysia, and Mumbai, India. The bulk of the rendering work was done in Hong Kong.

The voice cast features Sean Astin from The Lord of the Rings, Tim Curry from The Hunt for Red October, international comedian Russell Peters and Cherami Leigh from Fast Food Nation.

Represented by KRU’s sales and distribution arm United Studios, the film has been picked up in more than 80 countries including the United Kingdom, Germany, Australia, Japan, China and Brazil.

“There has been growing interest over the last two years and today more than 18 buyers in North America are interested in acquiring the film,” says Grant Raynham, United’s Head of International Sales & Distribution.

The key driving force behind the production of Ribbit is Norman A. Halim, the group CEO, executive producer and president of the KRU Group of Companies.

“We have gathered the best talents in the region for Ribbit,” says Halim. “We also learned a lot from Crest’s experience in the production of Alpha & Omega, which was released in 2010 by Lionsgate. Currently we have a slate of animated feature films and television shows in the pipeline, some of which will be announced in Marche Du Film this year.”

The stereoscopic 3D version of Ribbit will be premiered at the Cannes Film Market and a North American distributor is expected to be announced shortly thereafter. 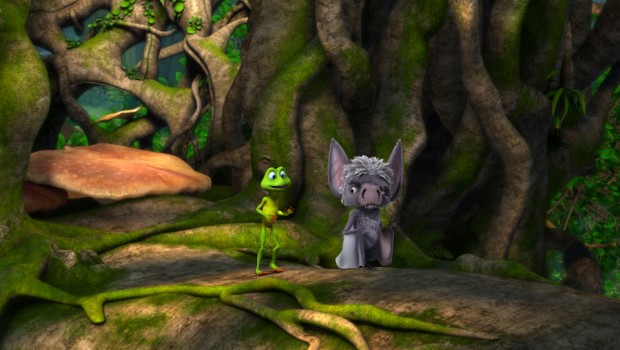