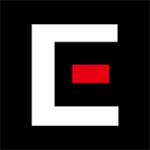 Sony’s Stage 6 and Square Enix have unveiled the official theatrical trailer for Kingsglaive: Final Fantasy XV — the CG animated feature companion to the latest installment in the smash-hit RPG videogame series. The trailer swoops and dives through a rich world that blends magical, mechanical and high-tech sorcery elements and gives us a first listen at the star quality English voice cast.

As previously announced, Kingsglaive’s story runs concurrently with the Final Fantasy XV gameplay storyline. After the game’s hero Noctis sets out from the capital of the magical kingdom of Lucis, the movie shows what befalls his father King Regis (voiced by Sean Bean).

Lucis holds the sacred Crystal, which is coveted by the menacing Niflheim empire. With the enemy’s crushing military might bearing down, King Regis concedes marry his son Prince Noctis to the Niflheim’s captive, Princess Luna (Lena Headey), and surrender his lands. But when it becomes clear the empire will stop at nothing to achieve their devious goals, only Nyx (Aaron Paul) and the rest of the magic using elite fighting force known as the Kingsglaive can save the world from complete domination by the empire. 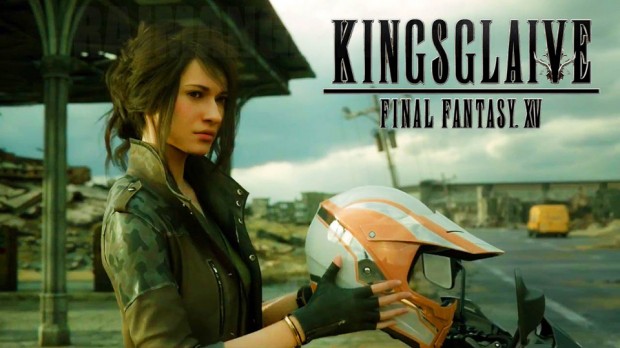