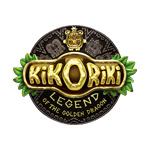 Russian animation company The Riki Group announces that family feature Kikoriki: Legend of the Golden Dragon will open theatrically in South Korea on Wednesday, January 25 — coinciding with the national holiday Seollal, which marks the beginning of the lunar New Year. Distribution is being handled by The Big Film Company, which will present the film in nearly 300 theaters across the country.

“Kikoriki is the company’s first experience of collaboration with Russian animation projects. We are well aware of the popularity of the Kikoriki among the children in Russia. We decided that it would be possible to go to the Korean market, because it is a work that contains charmingly expressed animal characters that children would like, a story with cartoonish imagination, and a message of instruction,” said Big Film’s CEO, Dylan Park.

“We are marketing with the children’s program MC, which is highly supported by children, and the K-pop star Jinsol as a public relations ambassador, in order to heighten the awareness of the film. Kikoriki‘s release season is expected to be extremely competitive between Disney’s Moana, Korean animation Turning Mecard W: Resurrection of Black Mirror, Japanese animation Crayon Shin-chan, and Russian animation Kikoriki. In this situation, we are doing our best to open up to 250-300 screens.”

Directed by Denis Chernov, Kikoriki: Legend of the Golden Dragon is a madcap misadventure which kicks off when Kikoriki Island’s resident scientist invents “The Improverizor” — a helmet that swaps personality traits. When Wally uses it to try to become brave, he ends up more spineless than ever when he’s swapped into the body of a caterpillar. This second Kikoriki big-screen adventure bowed in Russia in March 2016 and has sold to 25 countries, including Shout! Factory in the US.

The Korean dub for the film features one of the most in-demand local voice actors, Chae-heon Lim (Kung Fu Panda 3, Turbo, The Boy and The Beast) as Wally and Sang-hoon Park (Inside Out, The Snow Queen 3) as Krash. You can watch the original Big Film announcement video featuring Jinsol here. 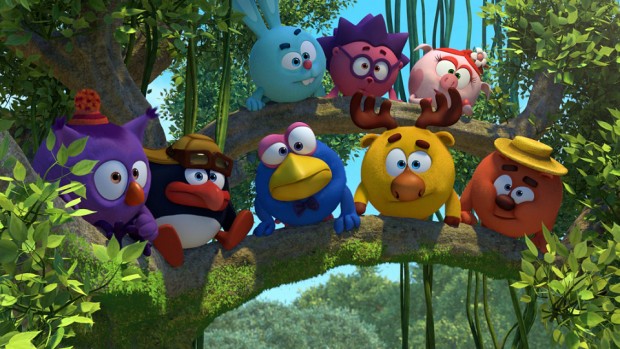