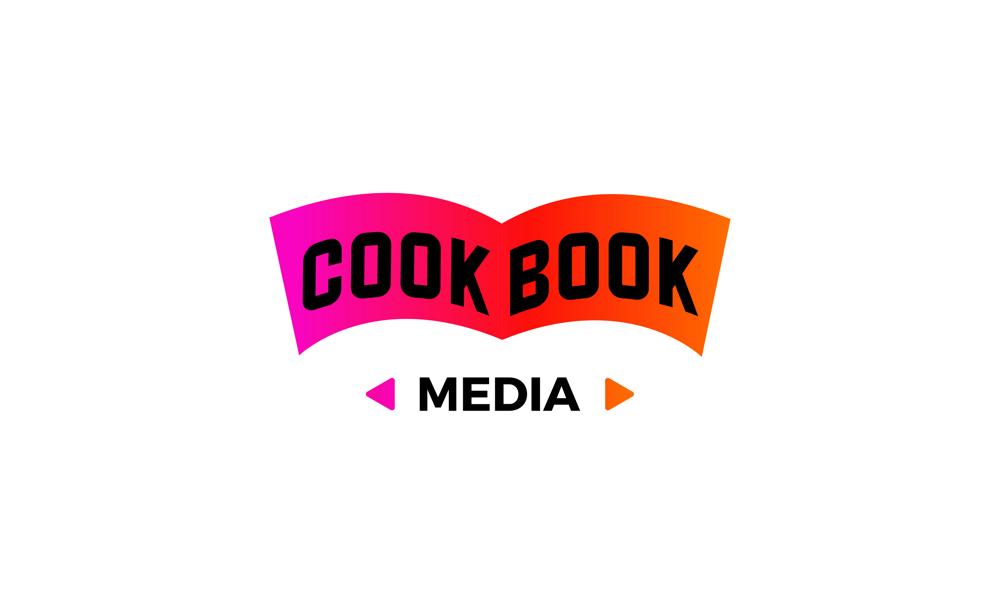 “We’ve been witnessing the incredible shift in our industry over the years, from a major evolution in technology, to consumer viewing and buying habits,” said Scott-Hansen. “Rob and I realized that there was a prevalent need for strategy and expertise by content creators and producers without their own distribution or franchise development teams. The current COVID-19 health crisis has exacerbated that need, and the request for flexible and dynamic partnerships, which don’t really exist within the current corporate environment. Our new agency allows us to deliver on that flexibility and lend our extensive skill sets to clients whose vision we truly share.”

“With the formation of Cookbook Media, Claudia and I are in a position to work with clients to create the global strategy for their IP from concept to the screen — whether it be linear, digital or theatrical — and to the retail shelf using our combined expertise in global franchise building, marketing, licensing and merchandising and content distribution,” stated Bencal. “We are thrilled to kick-off this new venture working with Island of Misfits and T&B Media Global to create a long-term strategy and brand value.”

Cookbook Media has been appointed the agency of record for all properties in the catalog of Canada’s Island of Misfits (“IoM” Media Ventures Inc.), which is currently in development on renowned brand creator Keith Chapman’s (Bob the Builder, PAW Patrol) new CGI-animated preschool property, Farm on Mars.

“Cookbook Media’s vast breadth of knowledge perfectly complements the IoM team’s experience in launching IP into the global marketplace,” commented Dana Landry, President & CEO, IoM Media Ventures Inc. “We have a great year ahead as we further develop our new brand, Keith Chapman’s Farm on Mars, and our upcoming IP slate of properties.”

T&B Media Global, a leading content production and distribution company based in Bangkok, Thailand, has also retained Cookbook Media to consult on IP development and international partnerships for properties across their animated feature film / series and live-action features portfolio.

“When we were looking at how we could best maximize the potential of our brand, we knew we needed an agency that could bring a broad spectrum of capabilities to the table from partnerships to development, and with Rob and Claudia’s vast experience in the industry, having both worked on renowned global hit properties, we know have the right team in place to take T&B to the next level,” said Dr. Jwanwat Ahriyavraromp, CEO, T&B Media Global.

In addition to industry corporations and studios, Cookbook Media will also represent independent content creators to develop their IP and market distribution strategies and is currently working on two projects to be announced at a later date. 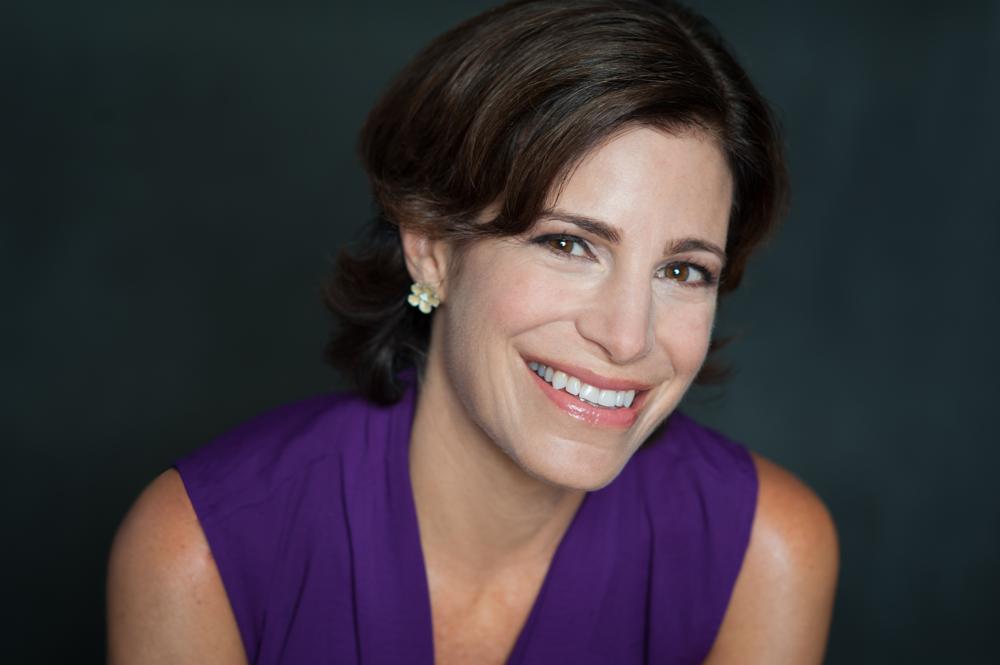 With over 25 years of experience in media rights distribution and global franchise development, Scott-Hansen is an accomplished media professional with a focus in the children’s entertainment arena. Prior to forming Cookbook Media, Scott-Hansen served as Senior Vice President, Global Distribution at The Jim Henson Company, where she led global distribution for iconic properties such as Dinosaur Train, Dot., Doozers, Fraggle Rock and more. From September 2015 to October 2018, she served as Vice President, Business Development at 9 Story Media Group. In that role, she spearheaded the company’s global partnerships, as well as the strategic management of the Digital and Consumer Products divisions and worked to align development and co-production partners to finance the production of new properties. Previously, Scott-Hansen was Senior Vice President & Group Director Broadcast, Americas and EMEA at HIT Entertainment (owned by Mattel since 2012). She has also held the position as the Head of Formats and Head of Southern European Distribution during a ten-year term at BBC Worldwide, based in London. 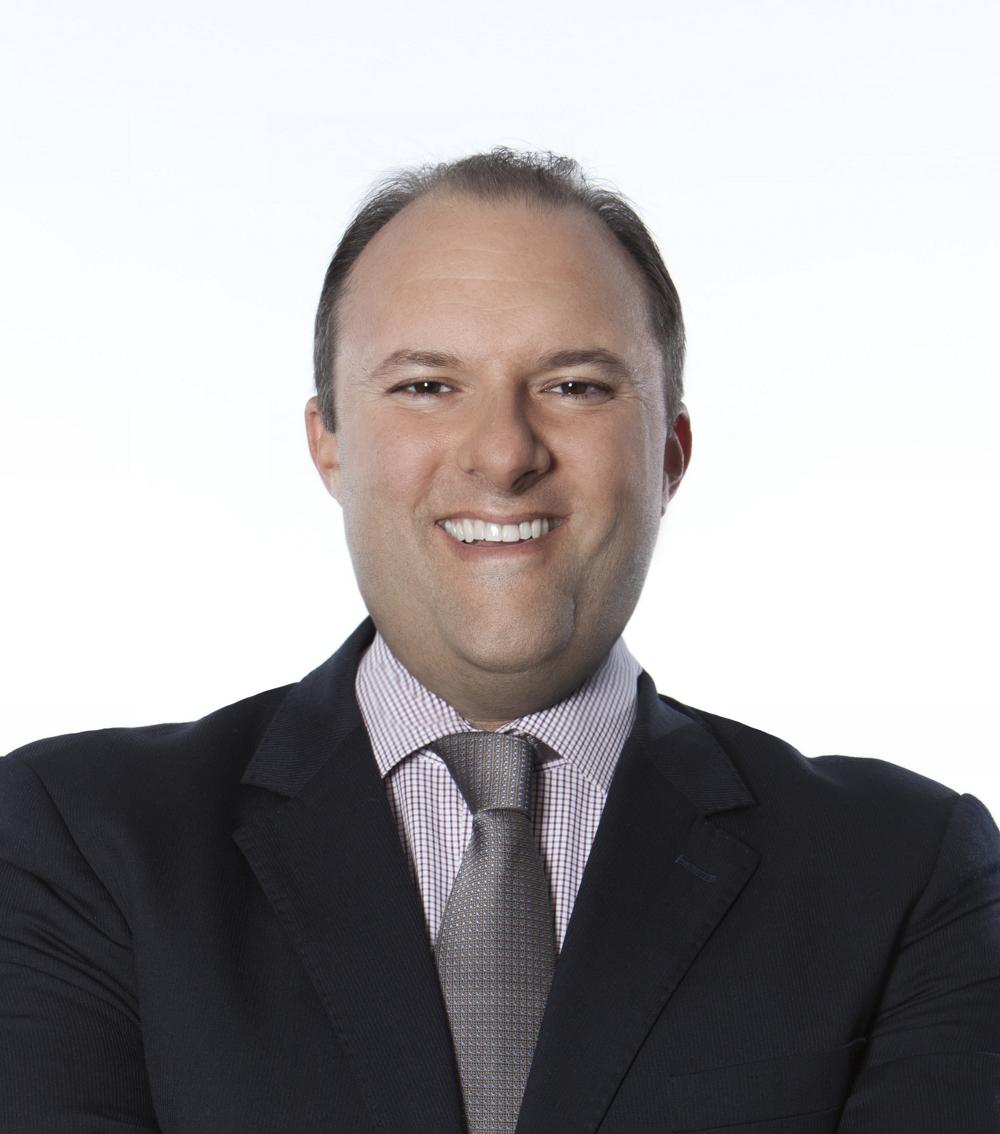 With an extensive career specializing in kids and family entertainment, Bencal has held various positions at leading toy and media companies, including a 13-year tenure at Mattel, Inc. While at Mattel, he led global brand marketing and development of many successful toy lines, including renowned brands Dora the Explorer, Mickey Mouse Clubhouse, Handy Manny and Jake and the Neverland Pirates. Bencal also held leadership roles in international marketing, franchise management, content strategy, distribution and corporate development for Mattel’s portfolio of brands, including Fisher-Price, Barbie, Hot Wheels, Thomas & Friends and American Girl. Prior to launching Cookbook Media, Bencal co-founded an educational streaming platform, Adventure 2 Learning, that provides curriculum-based videos and digital resources to schools, teachers and parents. Additionally, he served as Vice President of Business Development & Entertainment at Tongal, a community content creation platform used by studios, brands and talent all over the world.