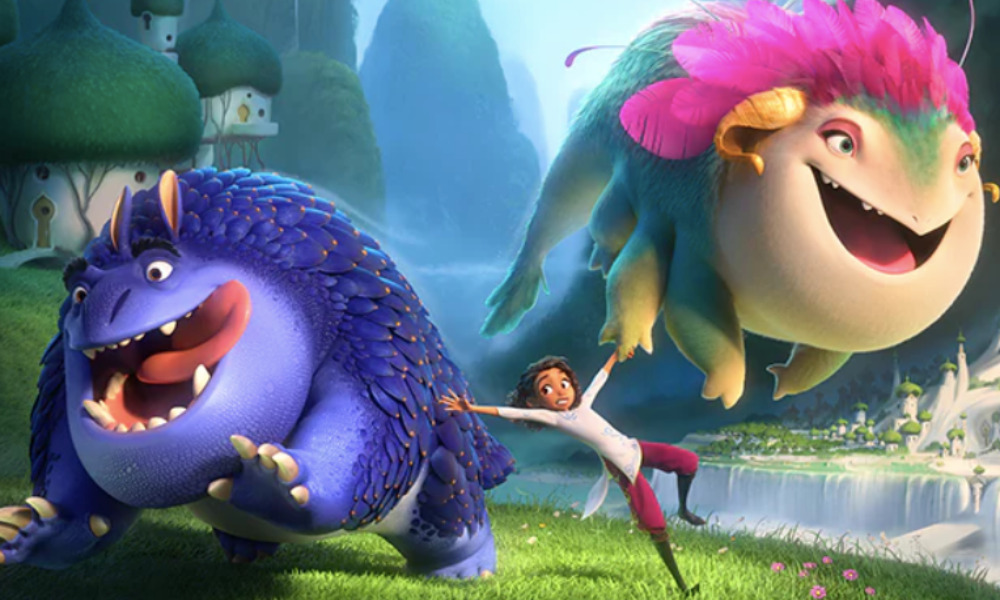 Apple Original Films and Skydance Animation announced today that Oscar winners Nicole Kidman (Being the Ricardos, Roar and Javier Bardem (Being the Ricardos, Dune) have joined the voice cast of the studios’ animated musical feature, Spellbound. Kidman will be voicing the role of Ellsmere, the kind and just, yet hyper-precise Queen of Lumbria; and Bardem will voice Solon, the boastful yet big-hearted King of Lumbria. Together, they are the parents of Princess Ellian (voice by Rachel Zegler), who they join on her daring quest to save her family and kingdom after a mysterious spell transforms them into monsters and threatens to cover Lumbria in darkness forever. 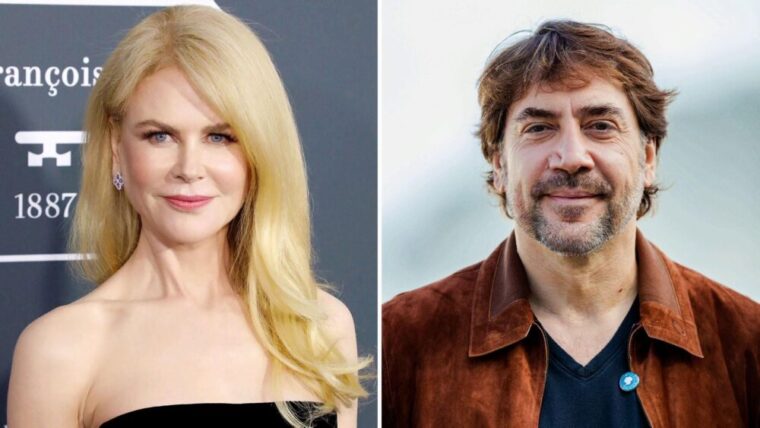 Also joining the cast is multi-award winner John Lithgow who will provide the voice for Minister Bolinar and Jenifer Lewis who will  voice  Minister Nazara Prone’ both royal advisors to Princess Ellian. Ellian seeks out The Oracles of the Sun and Moon, voiced by Nathan Lane André De Shields to break the spell on her parents and the kingdom. Throughout her journey, Ellian meets several characters who help her, including Callan, a young nomad, voiced by Jordan Fisher

Spellbound is Skydance Animation’s followup to its first feature Luck (which is premiering on August on Apple TV+) and is directed by Vicky Jenson (Shrek) and written by Lauren Hynek & Elizabeth Martin and Linda Woolverton. The original score and songs for the film hail from Academy Award-winner Alan Menken, with song lyrics by Glenn Slater. Chris Montan serves as executive music producer. John Lasseter, David Ellison, Dana Goldberg and David Lipman are producing for Skydance Animation.

In addition to Luck, Skydance is also behind the upcoming animated series Wondla /The studio’s inaugural Apple Original short film, Blush, had its world premiere as part of the prestigious Tribeca Film Festival’s animated shorts program and is now streaming globally on Apple TV+.