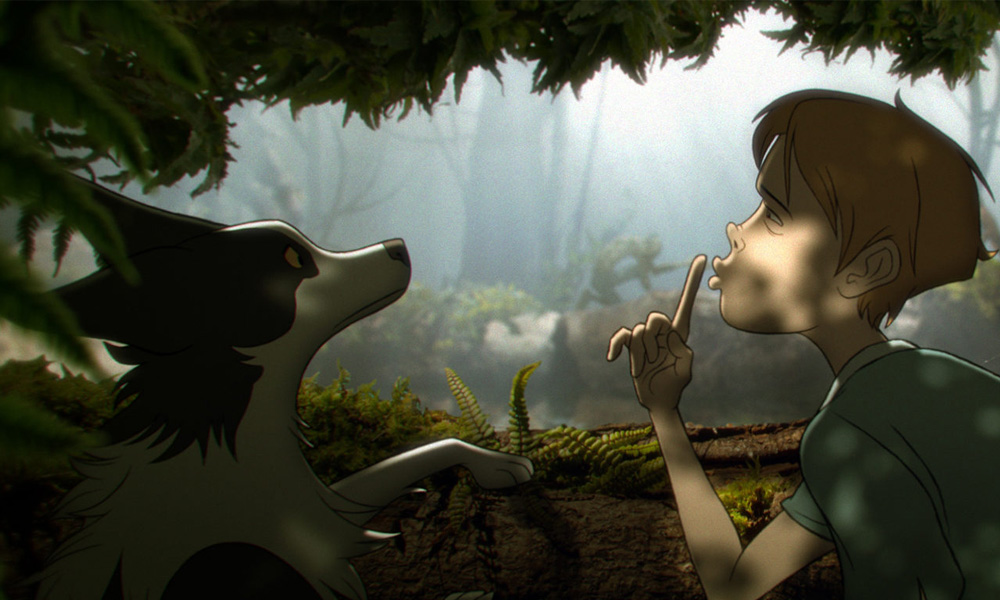 “We are really honored to have been able to attach such an incredibly talented voice cast to our animated film adaptation of Michael Morpurgo’s wonderful book,” said Camilla Deakin, producer and co-founder of Lupus Films (Ethel & Ernest, We’re Going on a Bear Hunt, The Snowman and The Snowdog). “Voices are absolutely key to the success of animated productions so we are really thrilled to be working with the best in the business.”

Co-producers are Jigsaw Films, Lupus Films, Melusine Productions and Brennus Productions. The film will be a co-production between the U.K., Luxembourg and Ireland. Development of the project has been supported by the BFI, Film Fund Luxembourg and Ffilm Cymru Wales.

Kensuke’s Kingdom tells the story of Michael, who is taken by his family on a round-the-world sailing trip. When a storm strikes he is washed overboard and ends up on a remote island in the Pacific where he struggles to survive on his own. Unable to find food or water, as the boy and his dog curl up to sleep, Michael knows they cannot last long. But he soon realises there is someone close by, someone who is watching over him and helping him to stay alive. Following a close-run battle between life and death, the mysterious Japanese stranger – Kensuke – reluctantly allows Michael into his world and they begin to form a friendship. But something threatens to destroy the fragile world Kensuke has created on the island, and they must use all their courage, skills and resourcefulness to try to save it.

Kensuke’s Kingdom is a thrilling adventure story with a poignant ecological message that will resonate with audiences across the world.