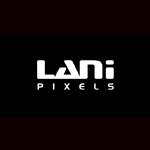 The untitled 3D family film is the directorial debut of studio co-founder Kim Pagel, who also penned the script. The story follows siblings Patrick and Susan on a mission to rescue their grandfather, Mr. Campbell, from supernatural forces that have invaded his remote island home. With the help of charming Irish rogue Jack, they navigate a perilous journey full of magic and mystery.

Lani Pixels was founded in 2000, delivering 3D CG animations for some of Denmark’s top companies, including LEGO. The studio developed produced the country’s first “4D” animated movie attraction, which premiered at LEGOLAND parks around the world in 2006. 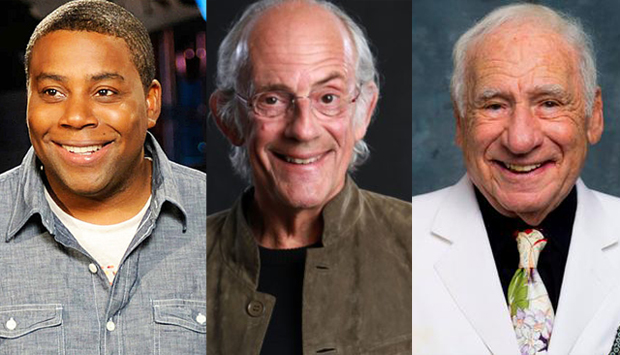