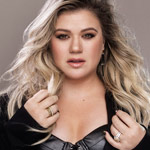 STXfilms (a division of Robert Simonds’ STX Entertainment) has signed on Grammy-winning pop icon Kelly Clarkson to voice star in its upcoming animated feature inspired by the creepy-cute UglyDolls toy phenomenon. The film had previously snagged another Grammy winning artist — hip hop/reggaeton powerhouse Pitbull. The movie is due out in 2019.

“Kelly Clarkson has been a role model to millions of fans since the beginning of her momentous career. We are beyond thrilled that for her next project she chose to do UglyDolls after she saw our character designs, animatics and set pieces, which she loved. We look forward to collaborating with an artist of Kelly’s exceptional talent and versatility,” said Adam Fogelson, Chairman of STXfilms.

Clarkson will play the lead character, Moxy. Together, she and her UglyDolls friends challenge what it means to be different, struggle with their desire to be loved, and ultimately discovered that you don’t have to be perfect to be amazing — because who you truly are is what matters most.

“The UglyDolls’ universal message celebrating our differences and individuality really resonates with me, and when STX showed me how incredible UglyDolls will look and feel, I jumped at being part of that world. I can’t wait to start working with the team at STX, the cast and filmmakers,” said Clarkson.

With over 100 #1 Billboard hits and total worldwide sales of more than 25 million albums and 36 million singles, Clarkson is one of the most popular recording artists in the world. After appearing and winning as coach on the 14th season of The Voice, Clarkson will reclaim her red chair for the series’ 15th season, premiering this fall.

Created as a plush toy line by David Horvath and Sun-Min Kim, the UglyDoll brand quickly gained a cult following around the world and was named Toy of the Year by the Toy Industry Association in 2006. Beloved by children, teenagers and adults alike, UglyDoll characters are distinct for their endearing “ugliness,” in a wonderful “uglyverse” where differences are celebrated and embraced.

The UglyDolls movie will be accompanied by an animated kids’ series, which has secured a full series order from Hulu; and cool new play products from master toy licensee Hasbro. The original motion picture soundtrack will be released by Atlantic Records, Clarkson’s home label.

More info on STXfilms at stxentertainment.com. 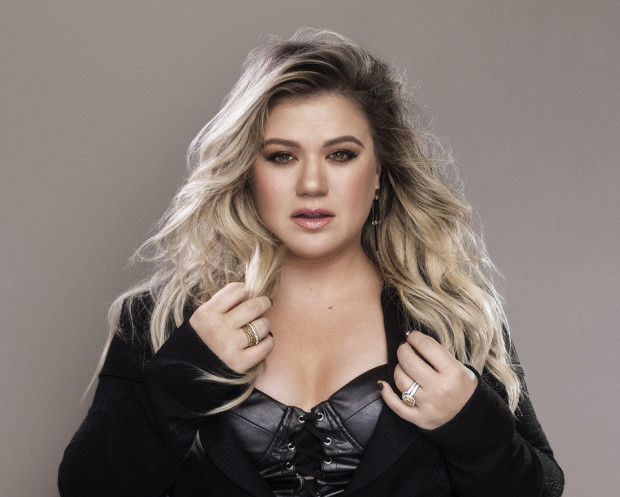