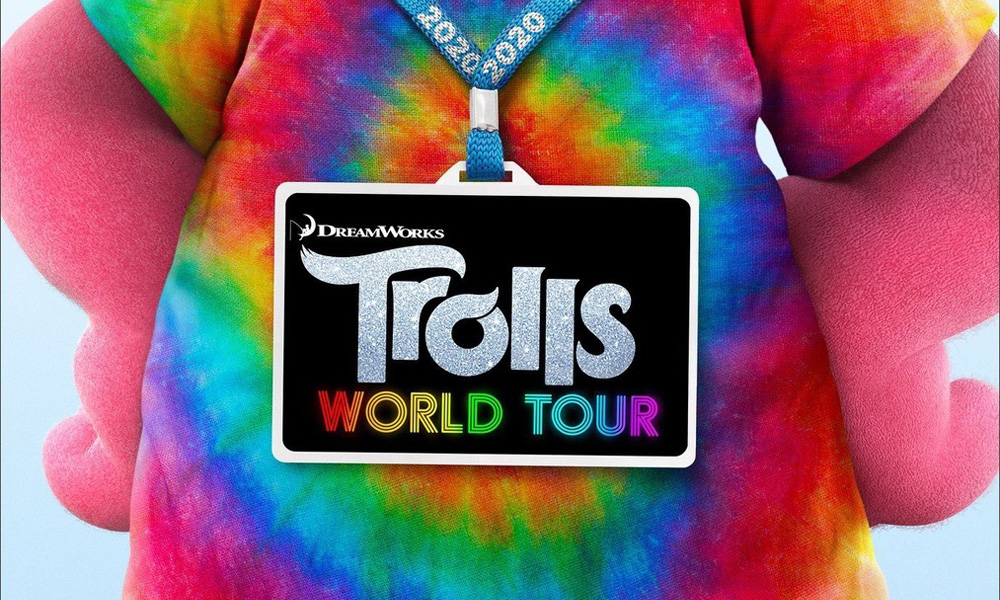 DreamWorks Animation’s The Trolls sequel’s star-studded line-up keeps getting brighter. Deadline is reporting that American Idol winner Kelly Clarkson will be voicing the character Delta Dawn (who is the mayor of the Country Troll) and singing an original song in the movie, which is titled Trolls World Tour. Clarkson is also part of the voice cast for next year’s animated STX movie Uglydolls.

The film, which is produced by Gina Shay and directed by Walt Dohrn and co-directed by David P. Smith, finds Queen Poppy and Branch discovering that there are other Troll worlds beyond their own, each defined by a different genre of music. When a mysterious threat puts all the Trolls across the land in danger, Poppy, Branch, and their band of friends must embark on an epic quest through unfamiliar terrain to do the impossible: create harmony among the diverse Trolls to unite them against certain doom.