Oscar-nominated writer-director Kelly Asbury has been tapped to write Sony Picture Animation’s upcoming feature Pooch Café. Asbury most recently directed and co-wrote Gnomeo and Juliet and directed DreamWorks’ Shrek 2 and Spirit: Stallion of the Cimarron. The feature will be executive produced by Gil Netter, Bridget McMeel, and John Glynn. 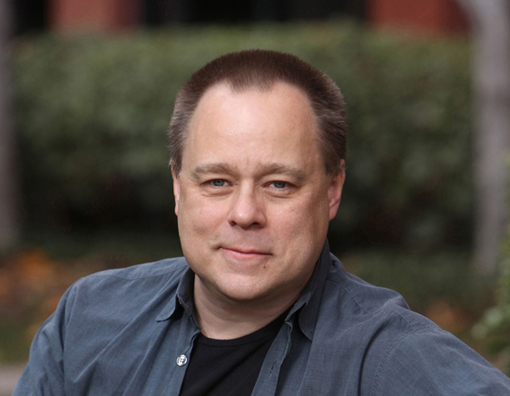 “Kelly’s wit and cinematic sensibility pairs wonderfully with the irreverent characters and wry comedy in the “Pooch Café” comic strip,” says Michelle Raimo-Kouyate, president of production for Sony Pictures Animations. “We’ve been looking for something to do with Kelly, and this was a perfect match.” 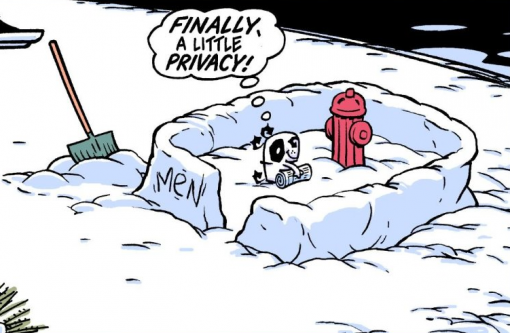 The CG-animated feature is based on Paul Gilligan’s syndicated comic strip, which follows the adventures of a cheese-loving, squirrel-fearing mutt named Poncho who joins his canine friends at the Pooch Café, a neighborhood hangout where dogs can be dogs. The strip was nominated for the National Cartoonists Society’s Reuben Award for Best Comic Strip in 2008.