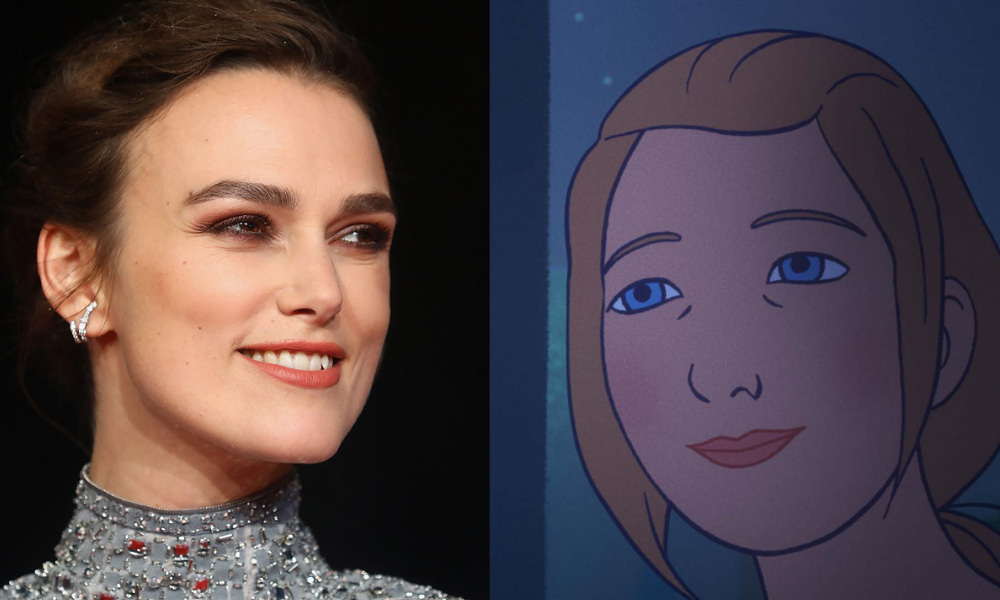 Two-time Academy Award nominated actress Keira Knightley (The Imitation Game, Pride & Prejudice) is joining the formidable voice cast of animated drama Charlotte, making its world premiere at the Toronto Int’l Film Festival in September. The international co-pro is based on the true story of German-Jewish artist Charlotte Salomon, who comes of age on the eve of World War II, and inspired by her autobiographical series of paintings “Life? or Theatre?”

Fiercely imaginative and deeply gifted, Charlotte dreams of becoming an artist. Her first love applauds her talent, which emboldens her resolve. But the world around her is changing quickly and dangerously, limiting her options and derailing her dream. When anti-Semitic policies inspire violent mobs, she leaves Berlin for the safety of the South of France. There she begins to paint again, and finds new love. But her work is interrupted, this time by a family tragedy that reveals an even darker secret. Believing that only the extraordinary will save her, she embarks on the monumental adventure of painting her life story. 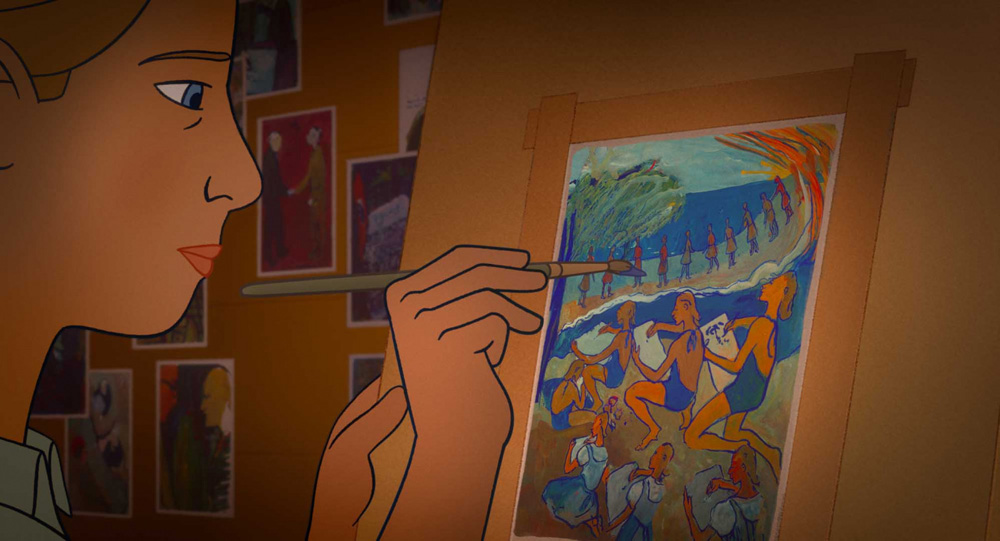 Directed by Éric Warin (Leap!) and Tahir Rana (Welcome to the Wayne) from a script by Erik Rutherford and David Bezmozgis, Charlotte is a production of January Films (Canada), Les Productions Balthazar (France) and Walking The Dog (Belgium). 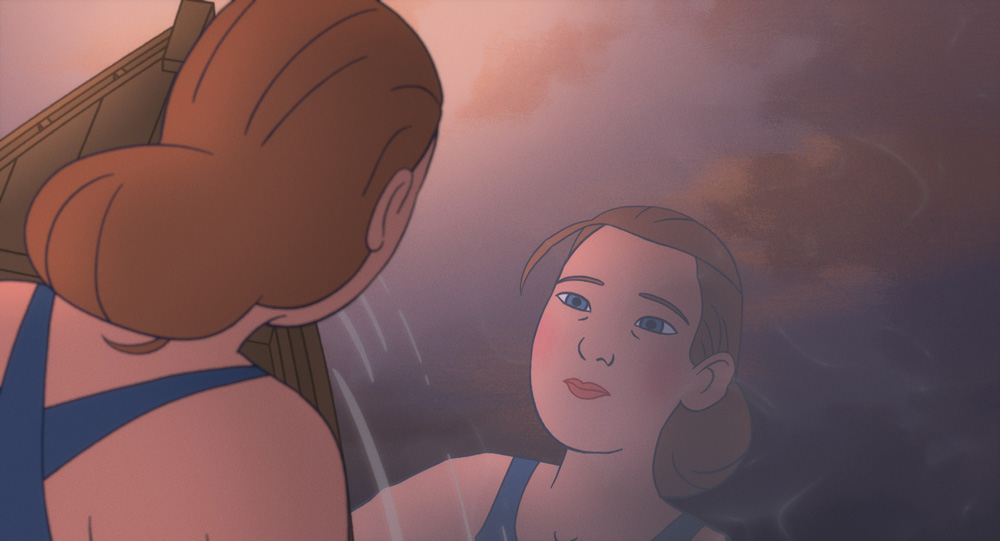 The film will be distributed in Canada by Elevation and MK2 Mile End (Quebec), in Benelux by The Searchers and in France by Diaphana. Global sales are being handled by Sierra/Affinity. 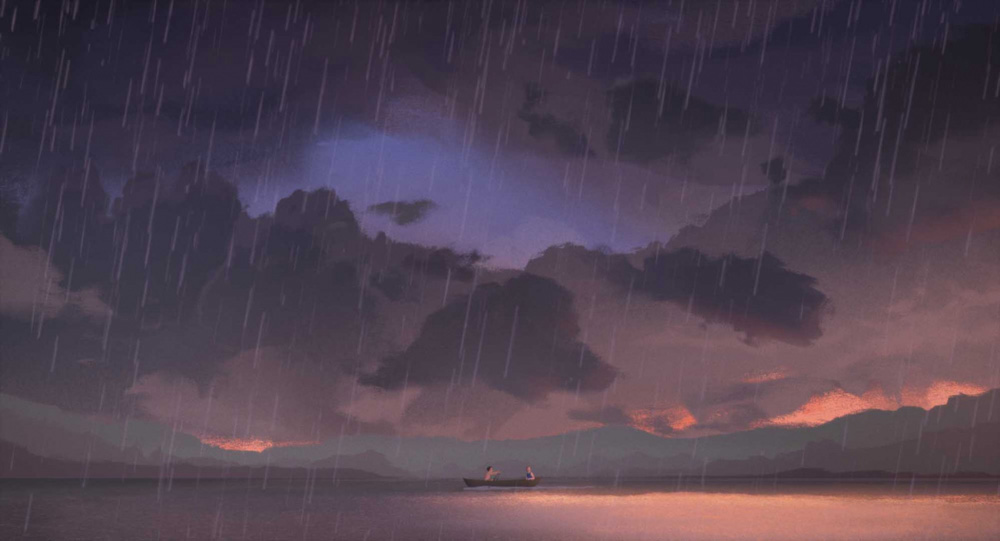