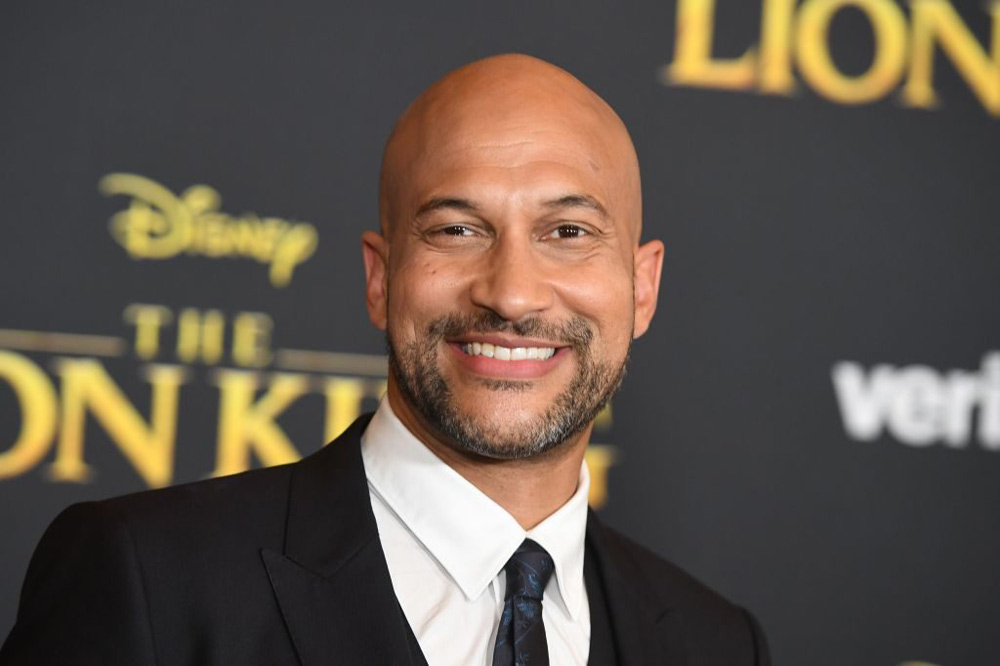 At the L.A. press day for The Lion King, voice star Keegan-Michael Key (who plays the hyena Kamari in Disney’s photoreal reboot) told ComingSoon.net that his highly anticipated stop-motion Netflix movie Wendell and Wild, despite being in early stages, could arrive in early 2021 or late 2020.

The project comes from writer-director Henry Selick (Nightmare Before Christmas, Coraline) and writer Jordan Peele (Get Out, Us), Key’s longtime collaborator. Key and Peele recently reunited as the voices of carnival prize plushies Ducky and Bunny in Toy Story 4, and will be voicing the lead characters in Wendell and Wild: two demon brothers facing the dangers of the human world.

“Jordan and I came in and did a session … against static at recording booths, sitting looking across at Jordan and it’s lots of ideas flowing, cutting each other off to keep that organic feeling. That usually ends up on the cutting room floor as you find the voices and you want a little refinement–some rhythm,” Key told the movie news outlet. “We spent a good deal of time with an initial scene that Henry wrote discovering the characters and the framework of the scene. And then he uses that as inspiration to keep writing.”

Wendell and Wild: Two demon brothers (voiced by Keegan Michael Key and Jordan Peele) escape the Underworld and find themselves in a town where they must evade a demon-duster teenager, Kat, who is trying to destroy them. Peele is also producing through his Monkeypaw Productions along with Selick and Ellen Goldsmith-Vein from the Gotham Group. Sarah Serata will co-produce. Executive producers are Win Rosenfeld for Monkeypaw, Peter Principato and Joel Zadak for Principato-Young, Lindsay Williams and Eddie Gamarra for The Gotham Group. Argentinian artist Pablo Lobato will design the characters.