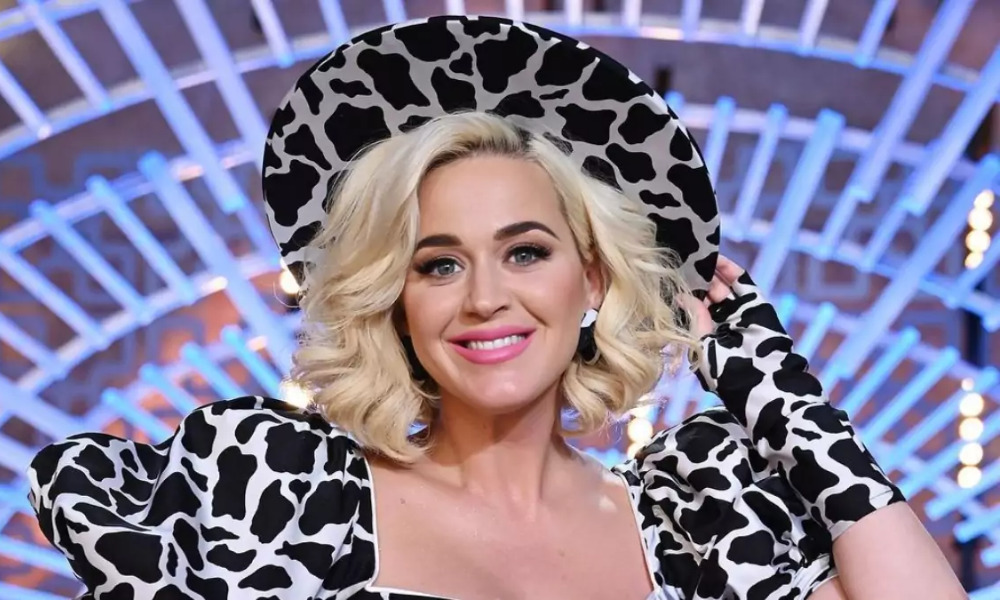 Fans are going to hear Katy Perry roar in animation once again, as the five-time American Music Awards-winner has been tapped to voice the title character in the upcoming feature film Melody. Announced at the launch of ZAG Animation in 2014, the animated musical is being directed by studio founder Jeremy Zag, known for creating the hit Miraculous Ladybug franchise.

Set against the backdrop of New York City, Melody will take audiences on an adventure of song, laughter and heroic quest: Melody is a kind-hearted, insecure singer who must overcome the evil plans of Rose Stellar, a jealous, wicked pop queen who has vowed to destroy her. In her arsenal, Melody has seven musical notes that set her apart and have magical qualities and help guide her moral compass.

“I’m such a big fan of the animation world, and because my daughter is two years old, I am more immersed than ever before,” Perry told Deadline in the announcement. “What resonated for me with Melody and her character is the overall storyline that has to do with self confidence. I’ve realized in laying the foundation for my own child to be fearless, confident and brave, that you cannot have enough films with such strong themes of empowerment.”

Perry is also writing and performing songs for the film. The project’s producers are Perry, Zag, Tyler Thompson (for financer/producer Cross Creek) and Michael Gracey, director of The Greatest Showman and the upcoming Zagtoons animated feature Ladybug & Cat Noir: Awakening.

Melody will take the stage at the Cannes Film Market next week, represented for worldwide distribution by CAA Media Finance and co-represented for foreign sales by Rocket Science.

Superstar singer-songwriter Perry is best known in the world of animation as the voice of Smurfette in Sony Pictures Animation’s two hybrid The Smurfs movies. She has also guest starred as herself on The Simpsons (“The Fight Before Christmas”) and voiced the Pony in Lil Dicky’s ambitious animated music video collab, “Earth.”