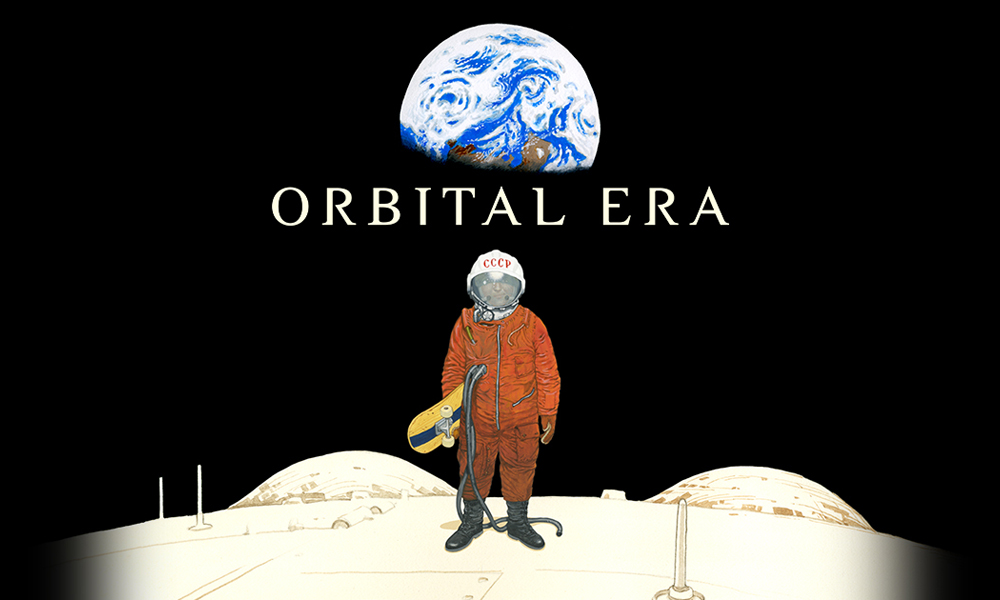 A trio of exciting new projects are in the works from acclaimed anime and manga master Katsuhiro Otomo (Akira, Steamboy). The Winsor McCay Award honoree has announced his third animated feature film, Orbital Era, as well as a new series adaptation of Akira and a retrospective print project with Kodansha.

The news was announced at Anime Expo in Los Angeles by Otomo and animation studio Sunrise, Inc.’s President Makoto Asanuma and Yasumasa Tsuchiya.

Orbital Era is a near-future action-adventure, which will be written, directed and designed by Otomo. Set in a space colony under construction, the story follows a group of young boys surviving the throes of fate in a strange new world. As the filmmaker put it, “The reality found in mankind’s future will be depicted through [the boys’] perspective.” No release date was announced.

Sunrise, part of Bandai Namco, will also be producing the new Akira series. Otomo’s original Eisner Award-winning dystopian manga ran in Kodansha’s Weekly Young Magazine from 1982-1990, and rocketed to international prominence when the animated feature was released in 1988. A live-action feature adaptation from Warner Bros. has been set for May 21, 2021, directed by Taika Waititi.

The story was set in a Japan in which ESP experiments on children go awry, leading to a government-backed atomic bombing of Tokyo. Decades later, the young leader of a motorcycle gang, Kaneda, is caught up in an intense struggle to save his friend Tetsuo from a secret government project — battling politicians, activists, scientists and the military, as Tetsuo’s powers countdown to a sudden eruption.

On the print side, Otomo will personally edit and organize Otomo: The Complete Works, to be published by Kodansha. The project will offer fans a fresh collection of work which illustrates the trajectory of Otomo’s creations and the development of his ideas from the start of his career, with chronologically arranged artwork and statements going back to 1971. Both Japanese and international versions are planned. 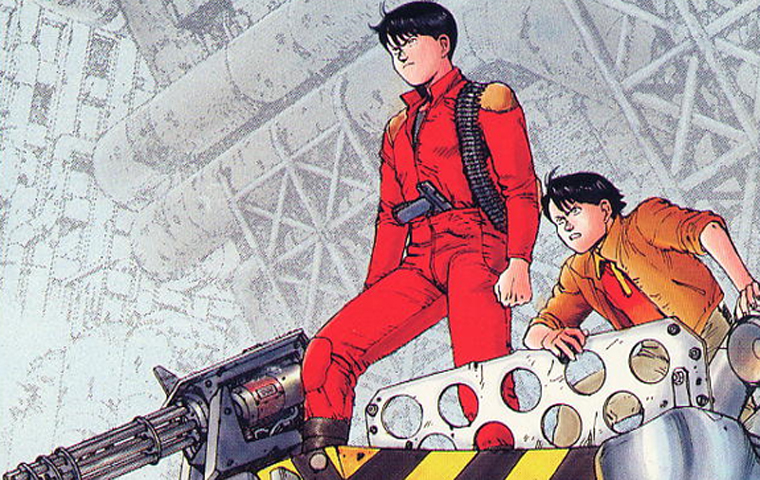 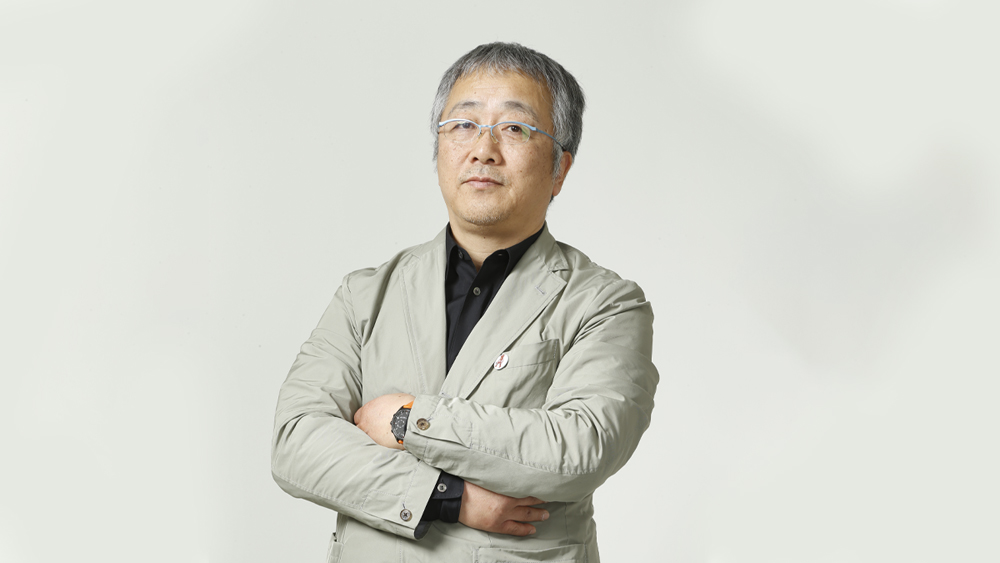