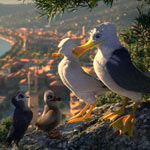 Multi-award-winning actors Kate Winslet and Willem Dafoe will be heading the voice cast for upcoming animated feature Manou the Swift. Produced by Germany’s LUXX Film, the project is being shopped at Cannes by sales agent Sola Media. Manou is due in theaters at the end of the year.

This project marks the performers’ first time working together. They will be voicing the seagull parents of an adopted swift chick named Manou. The film’s story introduces the little bird who struggles to swim, fly or fish in the sea like the rest of his community. But when both the seagulls and the swifts are threatened, the maligned Manou proves that he can be a hero, combining the best characteristics of both species.

Manou the Swift is directed by Christian Haas and Andrea Block, who also produces for LUXX Film. The animation is being provided by the company’s CG/VFX shop LUXX Studios (Grand Budapest Hotel, Independence Day: Resurgence).

Winslet has won the film industry’s most prestigious awards over her career, including a Primetime Emmy, three BAFTAs, three Golden Globes and an Academy Award for her role in The Reader (2008) — as well as numerous nominations going back to her attention-grabbing turn in Sense and Sensibility (1995). Winslet previously voiced characters in Aardman/DreamWorks’ Flushed Away (2006) and the English version of Studio Ponoc’s Mary and the Witch’s Flower. She is set to voice Mrs. Fillyjonk in the upcoming Moominvalley TV series from Gutsy Animation.

Dafoe has made over 100 films in his commendable career, earning many awards and nominations from critics groups and film festivals for his work. He received an Oscar nomination for his supporting role in Platoon (1986), Oscar and Golden Globe nods for Shadow of a Vampire (2000), and Oscar, Globe and BAFTA nominations for The Florida Project (2017). He provided the voice of CG demon Ryuk in the live-action Death Note (2017); other notable voice gigs include Pixar’s Finding Nemo & Finding Dory, Wes Anderson’s Fantastic Mr. Fox, the English version of Studio Ghibli’s Tales from Earthsea, and The Simpsons. 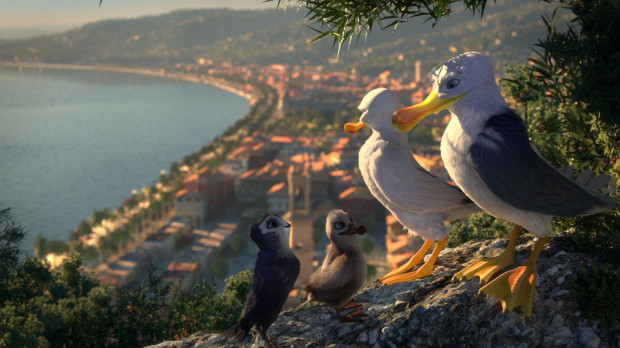 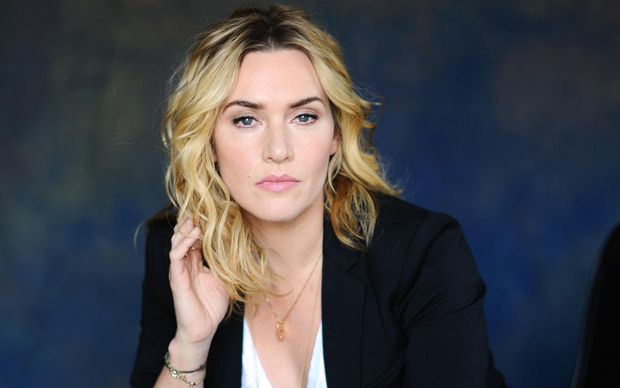 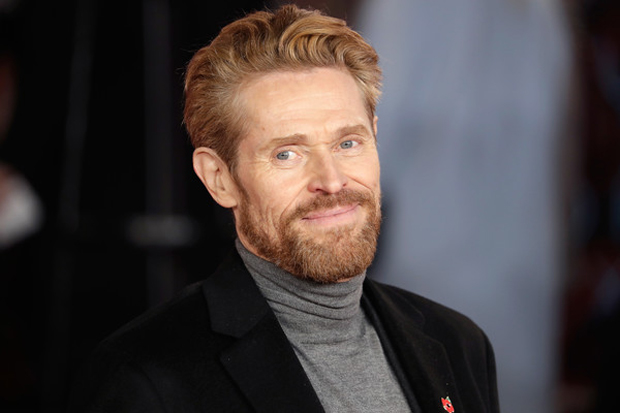