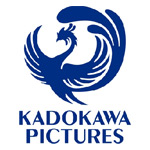 Kodakawa Pictures will be releasing director Hiroyuki Okiura’s (Jin-Roh) latest animated effort, A Letter to Momo, on 300 screens during Japan’s Golden Week holiday period next year (April 29 – May 5), according to Variety.

The film, from acclaimed Japanese studio Production I.G (Ghost in the Shell, Sky Crawlers, Kill Bill animated sequences) was seven years in the making and centers on a young girl who moves to a remote island with her mother. Haunted by an unfinished letter from her deceased father, she soon finds herself plagued by strange supernatural events. Okiura also penned the script, which is an original concept. 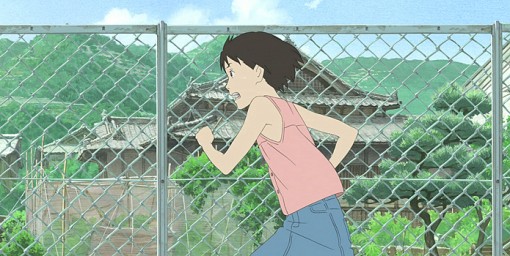 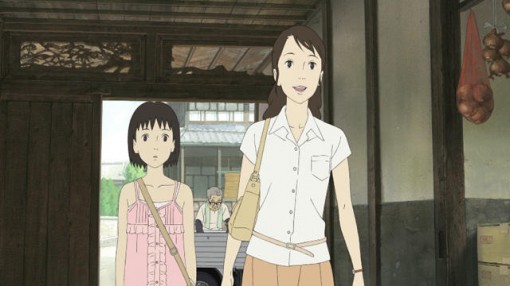 In addition to the domestic release, A Letter to Momo is making the festival circuit and is currently playing as part of the Toronto International Film Festival’s kids programming schedule. It is also set for the Sitges fantasy film fest in Barcelona (Oct. 6-16) and Korea’s Busan fest (Oct. 6-14).