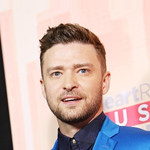 Justin Timberlake has signed on to star in DreamWorks Animation’s upcoming toy franchise adaptation Trolls, which will bring the colorfully coiffed Danish dolls to the big screen in an original CG musical adventure. Trolls, directed by Mike Mitchell (Shrek Forever After), is set for release November 4, 2016.

Timberlake will star as a plucky survivalist named Branch who, together with Princess Poppy (Anna Kendrick), will be swept up in an epic adventure that takes the Trolls far beyond the only world they have ever known.

Troll dolls were created in 1959 by Danish fisherman and woodcutter Thomas Dam when he couldn’t afford a Christmas present for his young daughter, Lajla. The dolls went on to be a major international toy sensation in the 1960s and, with revivals in the ensuing decades and reimagined in videogames and series, although the most recent iteration as “Trollz” failed to substantially revitalize the brand. DWA acquired the IP rights from the Dam Family and Dam Things in 2013.

Timberlake has previously performed voice roles for DWA’s Shrek the Third and as Boo-Boo in Warner Bros.’ 2010 hybrid flick Yogi Bear. Co-star Anna Kendrick recently appeared in live-action musical features Pitch Perfect 2 and Into the Woods, and has performed voice roles in ParaNorman for LAIKA and as a guest on Fox’s Family Guy. 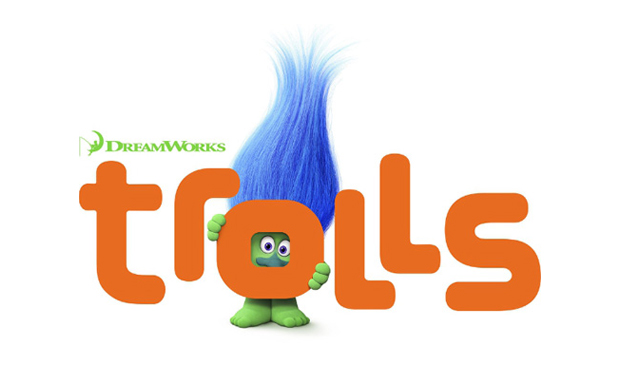