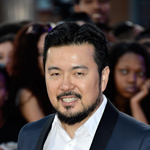 The main cast is set to return for the threequel: Chris Pine as Captain Kirk, Zoe Saldana as Lt. Uhura, Zach Quinto as Mr. Spock, Simon Pegg as Scotty, Karl Urban as Dr. McCoy, Anton Yelchin as Chekov and John Cho as Sulu.

The film is aiming for a 2016 release to coincide with the 50th anniversary of the franchise. The first episode of the classic Star Trek TV series debuted Sept. 8, 1966, on NBC. 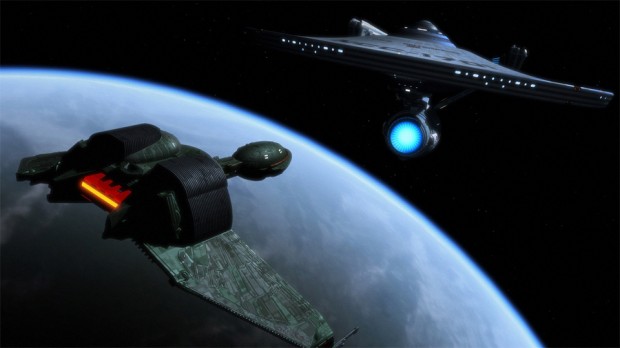 ‘Big Hero 6’ Opens Strong in Japan
LAIKA Sets Its Next Feature: ‘Kubo and the Two Strings’