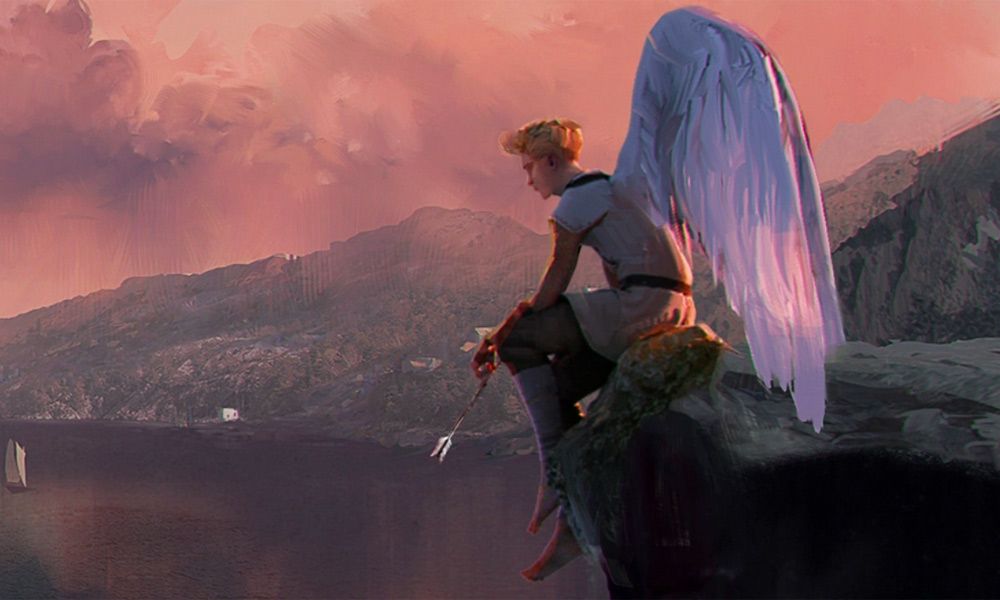 “I couldn’t be more thrilled to welcome Michael and Mike to the Cupid family,” said Candeland. “They bring the highest levels of imagination, brain power and execution to everything they do, and they have always been a personal source of inspiration for me.”

Previously developed by writer Carlos Kotkin from a story adaptation by David Maisel, Cupid will kick of the planned “MythosVerse” cinematic universe inspired by Greek and Roman mythology with an animated take on the god of romantic love.

“The addition of Michael Gracey and Mike Vukadinovich, who have both collaborated closely with our talented director Pete Candeland, creates the perfect team to bring the epic tale of Cupid and Psyche to life,” said Maisel, Mythos Studios chairman and co-founder.

Vukadinovich has been tapped to write a screenplay for Tim Burton’s Beetlejuice 2, while Gracey is set to direct Lionsgate/Avi Arad’s live-action Naruto. 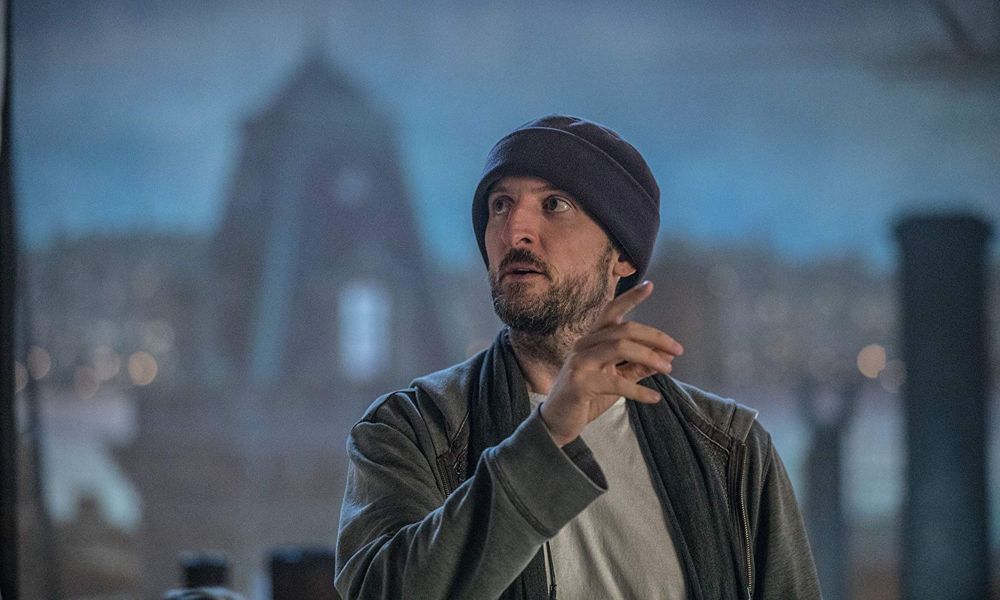 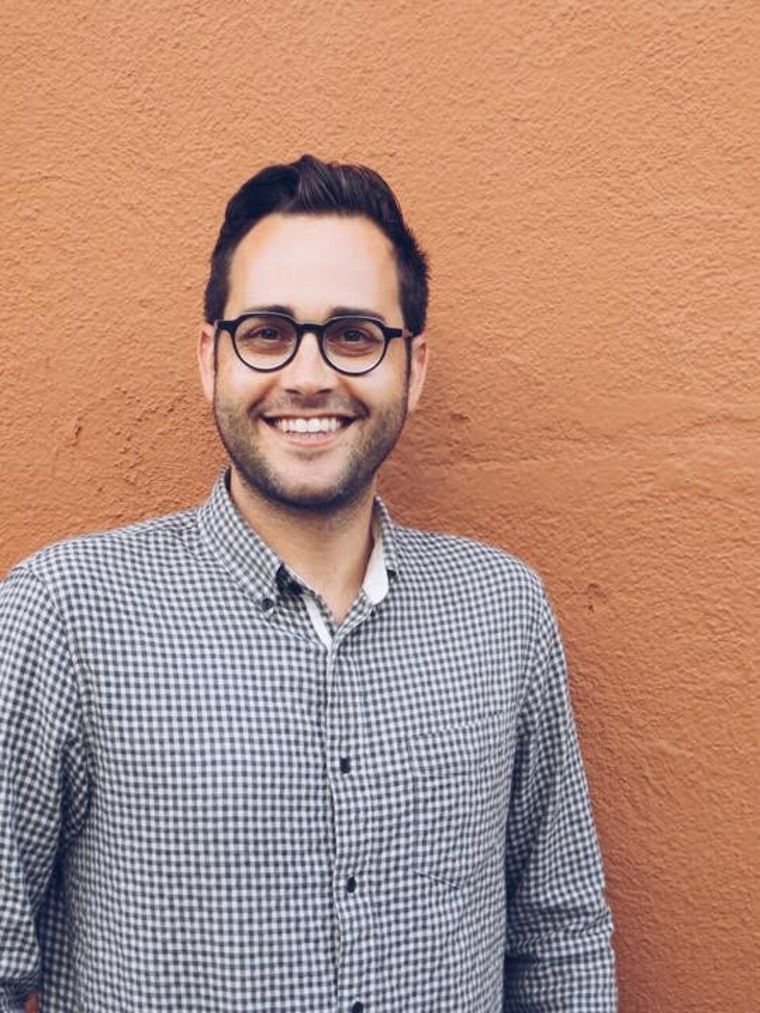