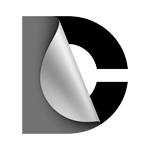 Geek culture website Nerds on the Rocks got the scoop on the plot for the upcoming DC animated direct-to-video title Justice League: Gods and Monsters — the first film in the line to have a completely original story conceived by the legendary Bruce Timm instead of being a comic-book adaptation. Gods and Monsters is set in an alternate Earth where the Justice League is framed for the murders of well-known scientists, but these are very different versions of the most popular DC heroes.

NOTR revealed some details about the key League triad: Superman, Batman and Wonder Woman. G&M Superman is the son of Zod and is a much more violent Man of Steel, embittered by the dark side of humanity (he even has a goatee to prove it). Batman in this universe is the alterego of Kirk Langstrom (a.k.a. mad scientist Man-Bat, traditionally), Langstrom having injected himself with bat venom in an attempt to cure himself of cancer, turning himself into a vampire-like hybrid creature. Wonder Woman in this world is no mere Amazon princess, but one of Jack Kirby’s New Gods, who comes to Earth after a marital squabble with fellow New God, Orion.

Produced by Warner Bros. Animation, JL: G&M is directed by Sam Liu (Batman: Year One, All-Star Superman) from a screenplay by Alan Burnett. Bruce Timm co-developed the story and character designs, and is producing the project along with Sam Register. Warner Bros. Home will release the title later this year. 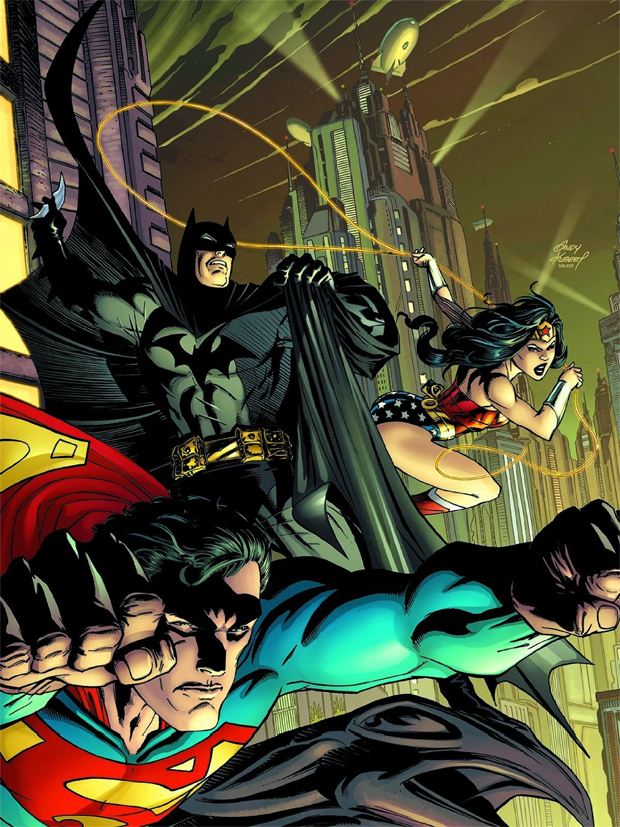