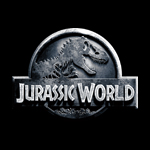 Jurassic World remained the top box-office draw for the third weekend in a row, its $54.2 million weekend tally just edging out the $52.1 million draw for Disney-Pixar’s Inside Out.

Jurassic World has passed the $500 million domestic mark, while the overseas take of $584 million gives it a $1.01 billion worldwide total.

Inside Out, meanwhile, has totaled $185 million domestic and $81 million foreign for a $266 million worldwide total.

In ninth place for the weekend, Mad Max: Fury Road earned $1.8 million in ticket sales for a $147 million domestic total and $209 million foreign for $356 million total.

And Marvel Studios’ Avengers: Age of Ultron earned $1.6 million this weekend, for a $452 million domestic total and $919 million foreign for a $1.4 billion worldwide total. 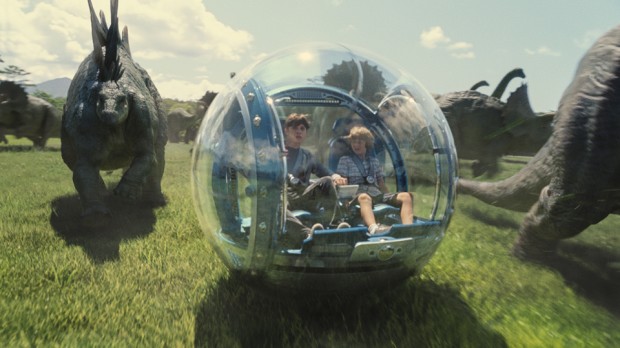 Academy Invites 26 to Join Animation; 23 VFX
A Breed Above