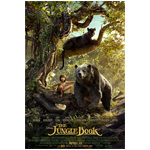 Jungle Book stampeded past $600M on April 29 and continued to see impressive box office returns at home and abroad through the weekend. The film has retained the No. 1 spot in the U.S. every day of its run, and this third consecutive No. 1 weekend brought in $43.7M. Overseas, Jungle Book has brought in $138.8M in China to become Disney’s third biggest release in the country, and is already the all-time highest-grossing Hollywood release in India with $34.4M. The film is performing well in other key markets like the U.K. ($48M), Mexico ($19.9M) and France ($19.4M), and will open in Korea on June 9 and in Japan on August 11. 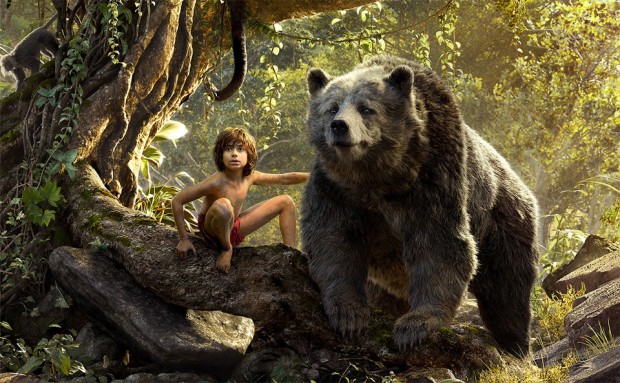 You may also like...
Related Topics:Disney, Jon Favreau, The Jungle Book, Zootopia