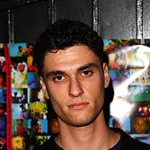 Lucasfilm and new guardians of the franchise universe Disney announced on StarWars.com that Josh Trank (Chronicle) is the latest director slated to helm a stand-alone Star Wars film.

“The magic of the Star Wars Universe defined my entire childhood. The opportunity to expand on that experience for future generations is the most incredible dream of all time,” says Trank, who is currently working on the The Fantastic Four reboot for Fox.

“We’re thrilled to welcome Josh into the family,” says Lucasfilm president Kathleen Kennedy. “He is such an incredible talent and has a great imagination and sense of innovation. That makes him perfectly suited to Star Wars, and for this new slate of movies that reach beyond the core characters and storylines of Episodes I through IX.”

Trank’s directorial debut in 2012, Chronicle, attracted critical attention for its interesting twist on the super hero genre and found-footage style. It opened at number one, making Trank at age 27 one of the youngest directors to achieve that honor. Trank also gets geek cred for editing and appearing in Patton Oswalt’s 2009 indie Big Fan. Trank’s Fantastic Four is due out June 19, 2015. 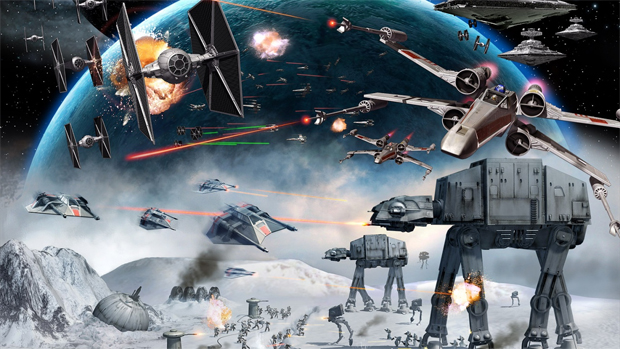