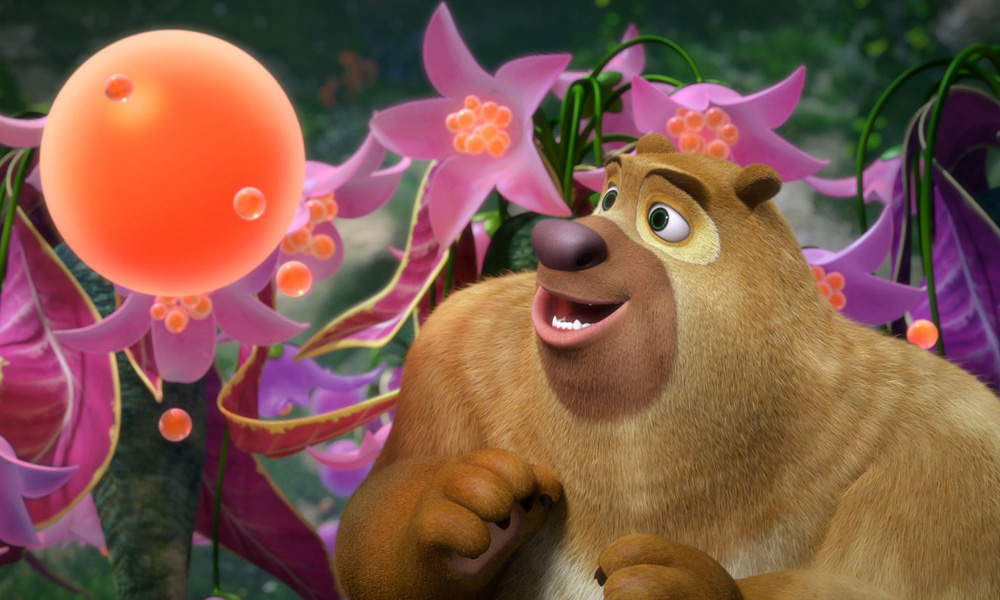 Big news for Chinese animation leader Fantawild’s beloved Boonie Bears this week! Fantasy-adventure Fantastica will make its U.S. debut exclusively on DIRECTV today (May 16), followed by a theatrical and On Demand release on June 14 through Viva Kids. Meanwhile, their new time-traveling caper Blast into the Past has sold to more than 15 territories around the world.

Boonie Bears is China’s most successful animated franchise, having grown from a popular TV series — which has aired in 80 territories — into a slate of six feature films which have earned $400 million at the global box office.

In Fantastica: A Boonie Bears Adventure, the bear bros set off on a wild adventure through the mystical land of Fantastica. With help from a quick-witted robot and a fearless female warrior, the Boonie Bears must save a sacred artifact from a group of super powered thieves. The English dub stars Mario Lopez (Saved by the Bell) and Josh Peck (Drake & Josh) as the lead voices. The family film is directed by Yongchang Lin and Huida Lin. 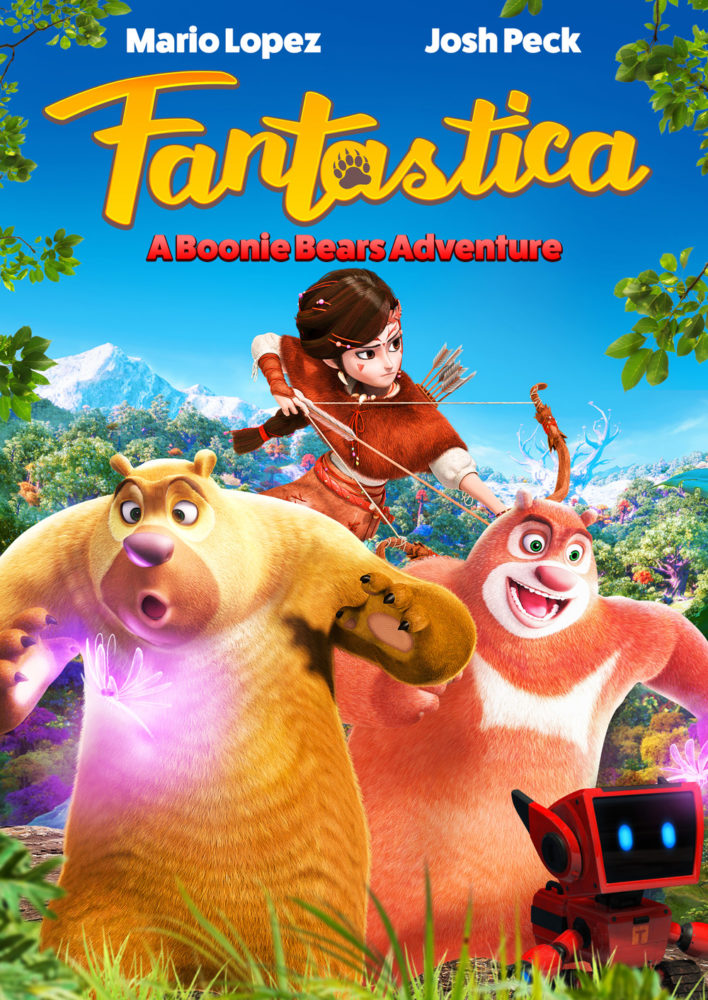