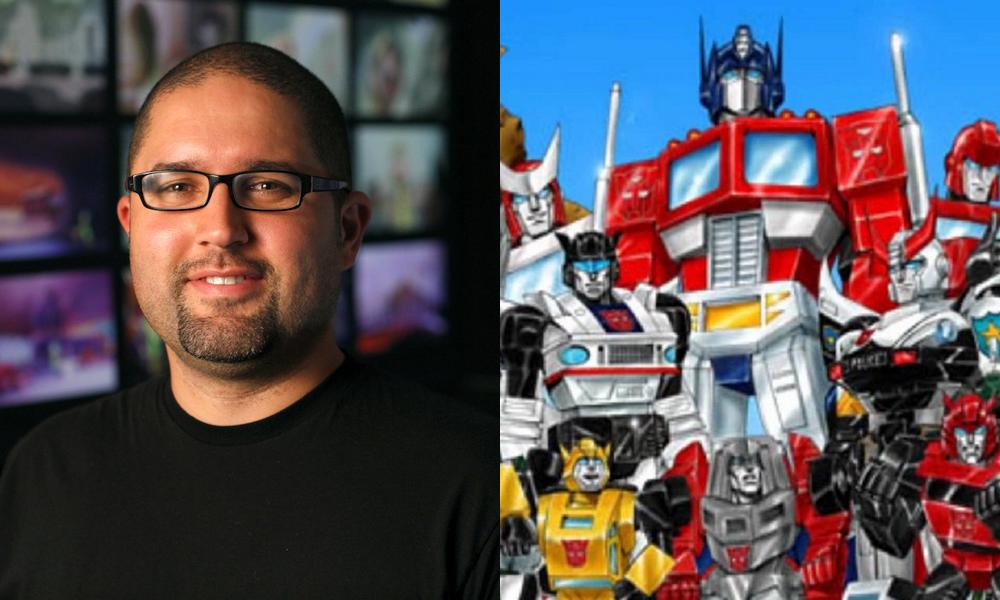 Oscar-winning director Josh Cooley (Toy Story 4) has reportedly been hired on for a major, fully-animated theatrical prequel for Transformers in the works with Hasbro’s Entertainment One and Paramount. The story will take place on the Autobots and Decepticons’ homeworld of Cybertron, and reveal the past shared by Optimus Prime and Megatron.

The pic is scripted by Andrew Barrer & Gabriel Ferrari (Ant-Man and the Wasp). Producers are expected to be Lorenzo di Bonaventura, Mark Vahradian and Hasbro/eOne, according to Deadline.

The prequel is a separate effort from the blockbuster live-action film series and Bumblebee spinoff, but with filming shut down around the world, it seems the perfect time for the saga of the “robots in disguise” to return to its animated roots on the big screen.