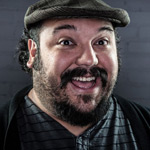 Warner Bros. has signed on The Book of Life helmer Jorge Gutierrez to build up its LEGO movie project The Billion Brick Race through development, and take over in the director’s chair.

The off-shoot project was first announced in 2015 as an original story from writer Drew Pearce (Iron Man 3, Mission: Impossible – Rogue Nation), who was developing and set to co-direct the film with Jason Segel. WB had set a release date for Billion Brick Race as May 24, 2019. No story details have been revealed.

Gutierrez’s feature directing debut The Book of Life (produced by Reel FX and released by Fox) earned $99.8 million worldwide, performing especially well in Mexico and Brazil. The colorful, folklore-inspired adventure received much recognition, including the Annie Award for Best Animated Feature and a nomination for the Golden Globe. Gutierrez has also won a Daytime Emmy for his Nickelodeon series El Tigre: The Adventures of Manny Rivera.

Gutierrez is currently working on his first animated VR project, Son of Jaguar, with Google Spotlight Stories. The short, which was a big hit at this week’s SIGGRAPH confab  in Los Angeles, is about a masked luchador with a family legacy facing the most important match of his life. 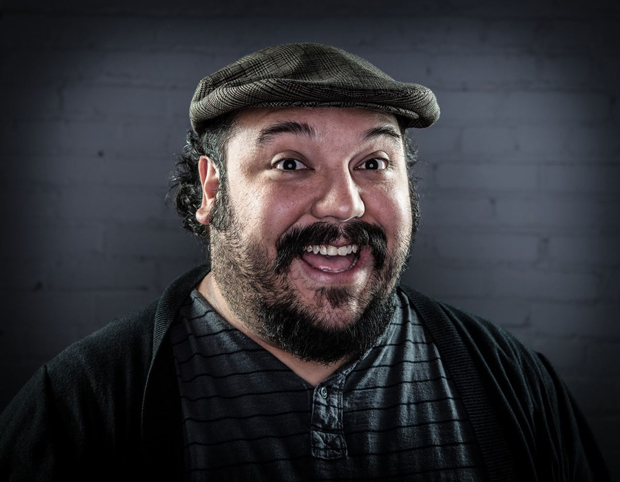