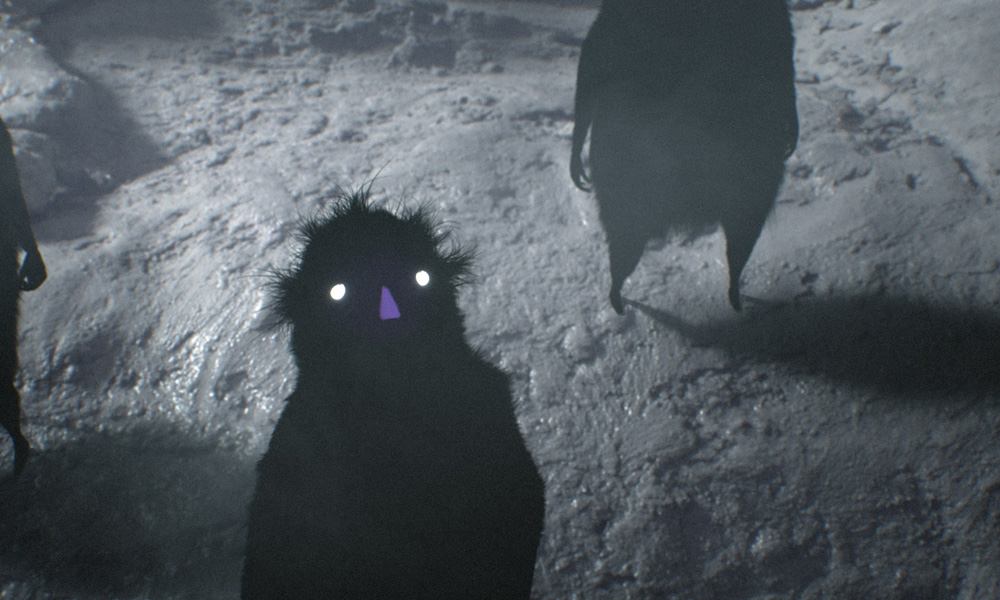 Festival favorite mixed-technique animated short Sog from German filmmaker and artist Jonatan Schwenk has made its long-awaited online streaming premiere as a Vimeo Staff Pick. The dystopic 10-minute drama utilizes a collage of 2D, 3D and stop-motion animation to bring to life a dark parable about humanlike creatures which lash out viciously against a shoal of fish that, after a flood, are left washed up in tree branches near their cave, vulnerable and scared.

Sog from Jonatan Schwenk on Vimeo.

Since debuting in 2017, Sog has screened at over 120 festivals in nearly 40 different countries, and picked up 31 awards at last count. These accolades include the Annecy Cristal for a Graduation Film, Best Student Animation at Palm Springs ShortFest, the European Animation Award from Encounters, BEst Student Film at Stuttgart (ITFS), Best Animated Short at RiverRun and Best Int’l Short Animation at Flickerfest, as well as special mentions from Animateka, Athens Animfest, the Angouleme short film festival and more.

Schwenk served as director, writer, producer, sound designer and animator on Sog. Born in Germany in 1987, he is an independent filmmaker and animator currently based in Kassel and Berlin. In addition to Sog, he created the 2011 short Maison Sonore, which screened at Annecy. He also did the sound design for Merlin Flugel’s Echo, and provided stop-motion animation for Dennis Stein-Schomburg’s The Old Man and the Bird, both of which made the official selections list for the prestigious Berlinale festival. 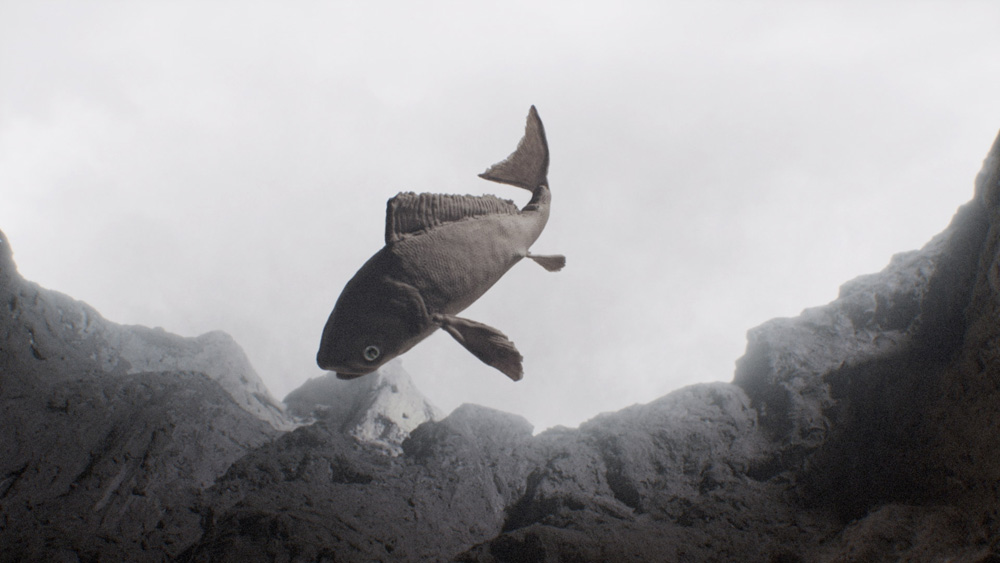 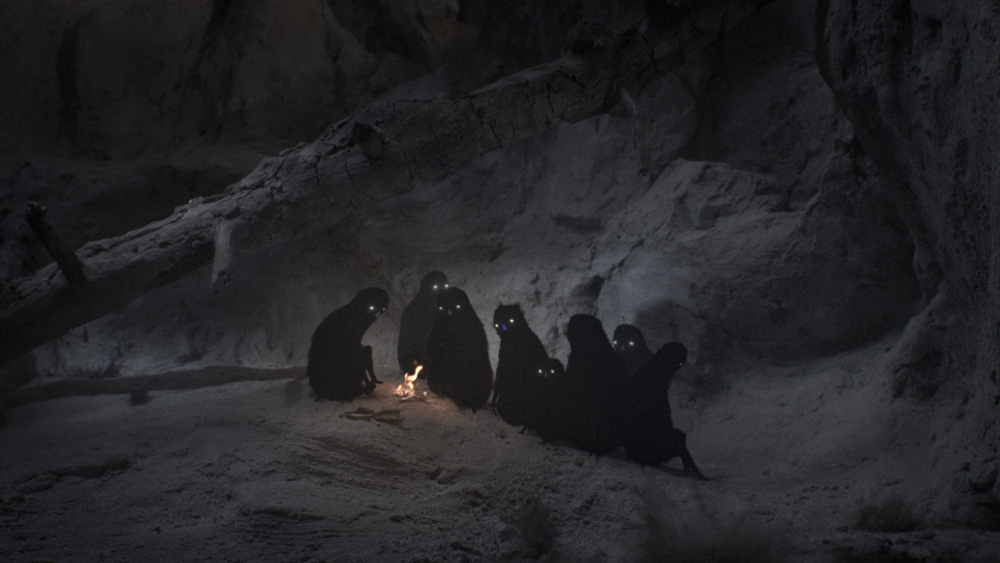 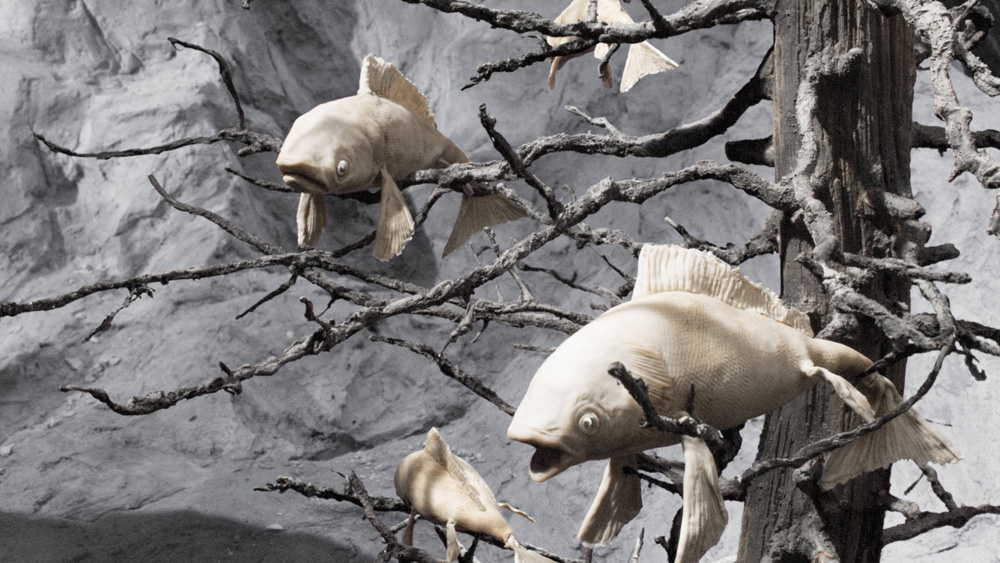