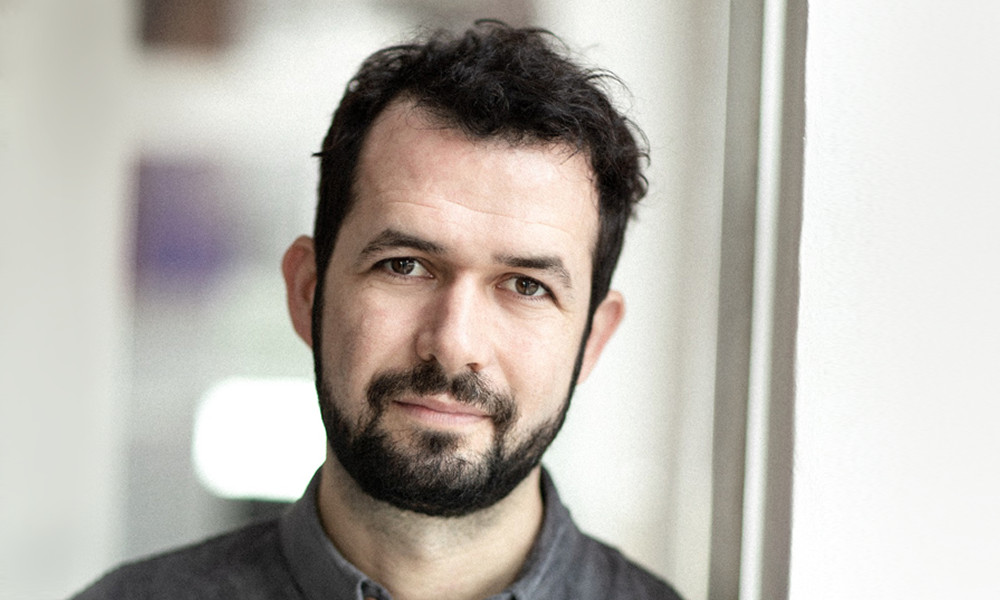 The multi-awarded Danish writer and director Jonas Poher Rasmussen (Flee) is on board a new animated project. The movie, which is currently under the working title of Dane (Dansker) is based on the comic book series The Dane Trilogy.

Created by Halfdan Pisket, who is a rising Danish creator and winner of the 2019 Angoulême comics prize, the three-book series was first published between 2014 and 2016. The trilogy forces on identity  and integration and draws heavily on the real life experiences of Pisket’s own father. The main character of the series, James, is forced to leave his home country of Turkey and struggles to integrate once he arrives in Denmark. From there, he turns to the criminal world and his family serves as a key to his survival. 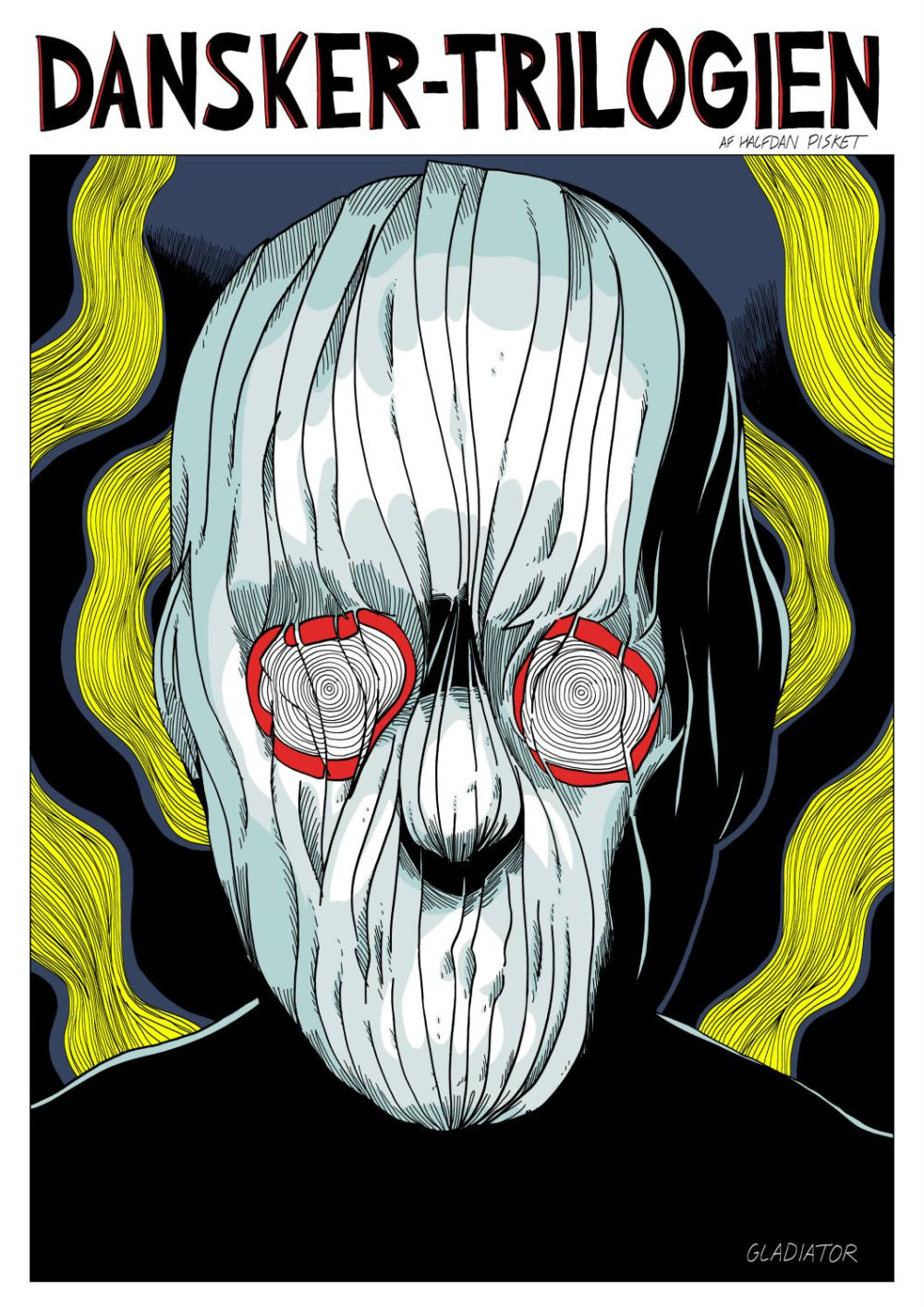 The Dane Trilogy by Halfdan Pisket

Rasmussen told Variety, ““I personally read The Dane Trilogy’a couple of years back and was immediately drawn in by the brutal and psychedelic approach to a very personal story. I read the whole thing in one go. It really stuck with me afterwards and I was surprised how Halfdan Pisket succeeded in captivating me and making me feel empathy toward a protagonist who is so unpleasant.”

Rasmussen’s acclaimed animated feature Flee won the top prize at Sundance and the Best Animated Feature prize at Annecy in June. He was also nominated for the Nordic Council Film Prize. The movie, which looks like a major award season this year, will be released by NEON in the U.S. on December 3rd.  You can read our interview with the director here.

The Dane Trilogy by Halfdan Pisket

Dane will be led by the full-service production company Ja Film. Dutch studio Submarine is also one of the project’s co-producers. Anders Berthelsen, Ja Film’s co-founder and one of three producers on the project, noted that Rasmussen is writing a second draft of the script with Flee’s script consultant Eskil Vogt. Marie Stokholm Wernicke and Lise Uldbjerg Jørgensen also serve as producers.