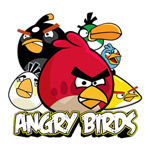 Emmy-winning writer Jon Vitti, who has worked on hit toons The Simpsons and King of the Hill in addition to live-action series like The Office, The Larry Sanders Show and Saturday Night Live, has been tapped to pen the script for Rovio Entertainment’s upcoming 3D feature adaptation of its smash hit game Angry Birds. His previous feature credits include Alvin and the Chipmunks and The Simpsons Movie.

Rovio also announced that veteran producer Catherine Winder is joining the project alongside John Cohen (Despicable Me) and exec producer David Maisel. Most recently, Winder was president of Rainmaker Entertainment. Prior to that post, she oversaw set-up, production and development at Lucasfilm Animation and was SVP of Production for Fox Animation, where she re-structured Blue Sky Studios and supervised production for 2002’s Ice Age.

The film is being produced and financed by Rovio and is set to flock into theaters July 1, 2016. 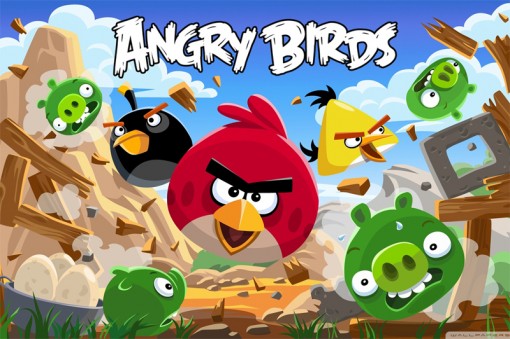