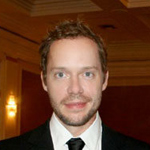 Marvel Studios is in negotiations with screenwriter Jon Spaihts to pen its upcoming comic-book adaptation Doctor Strange, according to Deadline. The franchise-launching flick, currently in development, will be directed by Scott Derrickson (Deliver Us from Evil, Sinister, The Exorcism of Emily Rose). Spaiht is best known for being the first writer on 2012’s sci-fi/horror flick Prometheus. Kevin Feige is producing for Marvel.

The writer’s and director’s credentials suggest that this live-action take on the character, created by Stan Lee and Steve Ditko in the early 1960s, will be sufficiently otherworldly for fans. Doctor Strange is a neurosurgeon who becomes Earth’s champion as Sorcerer Supreme, protecting the planet from mystical threats using sorcery, mysticism and martial arts. 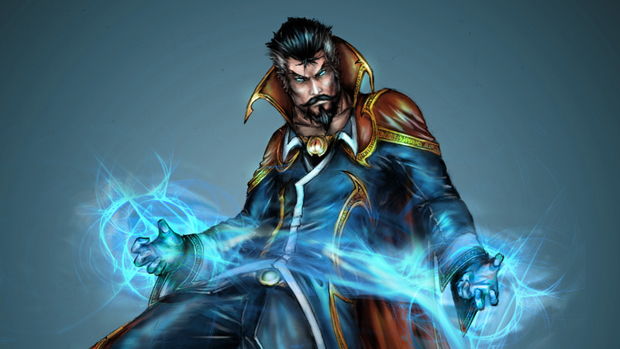