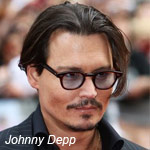 The life of celebrated children’s author Dr. Seuss (aka Theodor Geisel) is being adapted into a live-action Universal feature, produced by Illumination’s Christopher Meledandri and David Kennedy and Infinitum Nihil’s Christi Dembrowski and Johnny Depp. Keith Bunin (In Treatment) is the project’s screenwriter. Depp is attached to star as the writer.

The fact that Illumination has a strong background in CG-animation (Despicable Me, Hop, The Lorax) opens the door to the filmmakers including more interaction between the straight biographical material and the author’s colorful creations. Geisel’s books have sold more than 200 million copies worldwide. 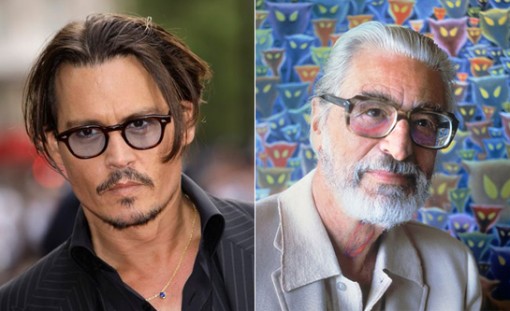 In addition to Despicable Me 2 and The Lorax, Illumination is also working on The Addams Family, Uglydolls, Curious George and Emily the Strange.