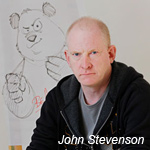 Kung Fu Panda director John Stevenson will direct the upcoming sequel to last year’s CG-animated feature Gnomeo and Juliet. The new garden gnome adventure is titled Sherlock Gnomes and will be produced by Elton John’s company Rocket Pictures. The British rock star is also writing new songs for the sequel, which is penned by the first film’s scribes Andy Riley and Kevin Cecil.

“John has the perfect sensibility for this movie, together with the vision to build on the first film to create a distinctive, fresh and action-packed adventure,” says Rocket CEO and producer Steve Hamilton Shaw said.

Stevenson, who began his career as a storyboard artist on shows such as The Muppet Show, has a very impressive list of animation credits including Shrek, Shrek 2, Sinbad: Legend of the Seven Seas, Spirit: Stallion of the Cimarron, Madagascar and James and the Giant Peach.

Sherlock Gnomes will center on the characters from the first film, who will enlist the help of detective Sherlock Gnome to help them solve the mysterious disappearances of other gnomes from suburban gardens of England. Production should start early next year. 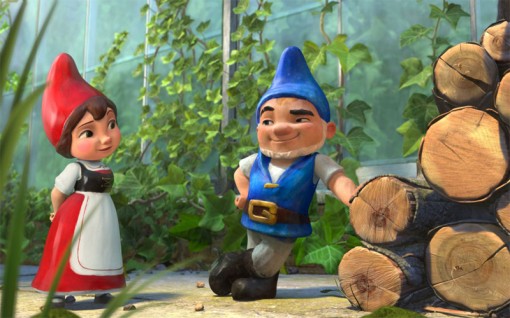