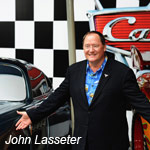 In time for the release of Disney/Pixar’s Cars 2 on DVD, John Lasseter spoke to The New York Times today (Oct. 17) about the movie’s reception and the various challenges of overseeing all the movies at Pixar and Disney Animation. “When there’s a lot of money at stake, as there is with these films, there is the tendency to try something you know you can land,” said the Oscar-winning director and Chief Creative Office at Disney/Pixar. “We simply don’t do that.”

When asked about the pressures of directing a sequel, Lasseter noted, “It’s a bit like being a trapeze artist. Not only is there no net, you’re doing it over spikes with poisoned ends!” 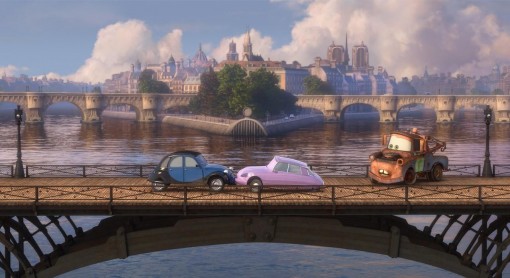 The article mentions  that although the film  has made $551 million at the global box office, 20 percent more than the original Cars movie, critics were less than enthusiastic about it and many saw it as an opportunity to sell more toys to kids. About the negative reviews, Lasseter says, “I don’t know what to say about that. Well, I guess I do. It’s not true. It’s people who don’t know the facts rushing to judge. I recognize my job, my focus, my deepest desire is to entertain people by making great movies, and we did that with Cars 2.”

On the subject of reviews, Lasseter adds, “I typically don’t read the reviews. I make movies for that little boy who loves the characters so much that he wants to pack his clothes in a Lightning McQueen suitcase. I reached deep into myself and saw what this film was about, and I think it’s clear that audiences have responded. It’s a very, very special film to me.” 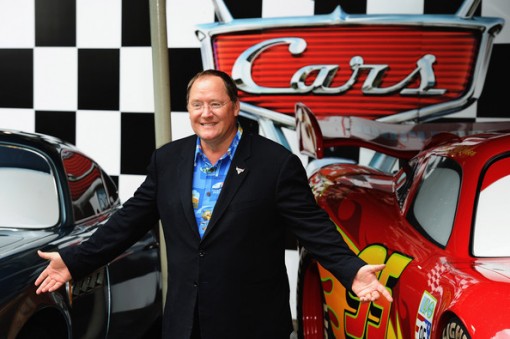 John Lasseter attends the premiere of Cars 2 in London earlier this year.

Get Your Sketch On: TVPaint Seminar at Capilano U
PBS Monkeys Around with ‘Curious George’ Pics