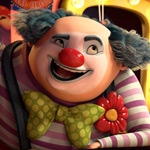 Blue Dream Studios has released a new official trailer for its upcoming CG animated feature Animal Crackers via The Hollywood Reporter, giving potential moviegoers a taste of what propelled a successful round of international sales at AFM and a warmly received premiere at Annecy. The pic is set to arrive in theaters September 1.

The trailer introduces the hapless Huntington family, headed by parents Owen (voiced by John Krasinski) and Zoe (Emily Blunt), whose boring ol’ lives get a bigtop upset when they inherit an old traveling circus, and uncover a forgotten family legacy. While contending with colorful characters and sinister schemes, the Huntingtons figure out how a box of magical animal crackers which turn the eater into whatever creature-shape is being chomped can help reinvigorate the circus. 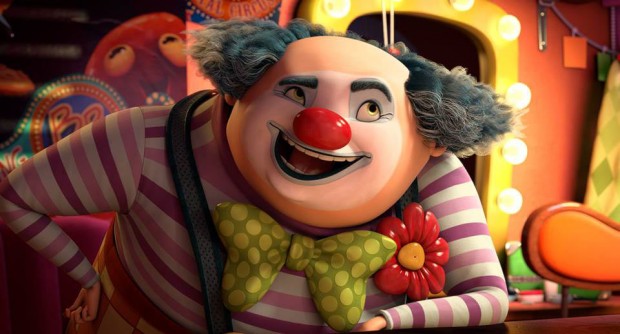