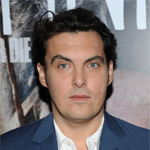 Just when you thought you had seen every possible variation on J.M. Barrie’s classic Peter Pan story, we find out that there are more adaptations in the works. The Hollywood Reporter had the scoop recently that British director Joe Wright, which you may remember for his great adaptations of Pride and Prejudice and Anna Karenina, is in talks to direct a new movie that will explore the origins of the boy from Neverland. According to the story, Greg Berlanti (Arrow) is producing the pic, with a script by Jason Fuchs (Ice Age: Continental Drift).

Meanwhile, over at Columbia, Channing Tatum and Joe Roth are producing a feature titled Pan, while over at Disney, Gary Ross is attached to direct the adaptation of the popular prequel Peter and the Starcatchers, penned by Dave Barry and Ridley Pearson.

Let’s not forget that DisneyToon studios is also serving up a new chapter in the popular CG-animated Tinker Bell series this spring. This fifth movie in the series is called The Pirate Fairy (formerly called Quest for the Queen) and is directed by Peggy Holmes. The film will feature the voices of Mae Whitman, who will reprise her role of Tinker Bell, Christina Hendricks as a new fairy named Zarina, and Tom Hiddleston as a young James Hook.You can look for this new adventure on DVD and Blu-ray in March 2014. 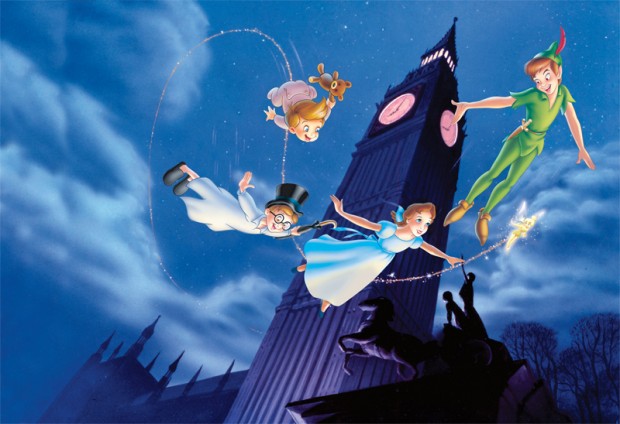