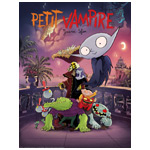 StudioCanal and Autochenille Production have teamed up for an animated feature based on the comic Little Vampire by Joann Sfar (comicker and director behind The Rabbi’s Cat and its adaptation). Sfar will direct the film, which will be an original story pulling some elements from the first volume published in 1999 by Delcourt.

The comic centers on a bored Little Vampire, who has been 10 years old for 300 years. The pint-sized Nosferatu yearns to go to school and make friends, but his newfound camaraderie with the mischievous orphan boy Michael is threatened when a terrifying supernatural creature called the Gibbus comes on the scene.

Autochenille is producing with Panache Productions. StudioCanal is co-producing and handling international sales — part of its expansion into animated and family films which has taken in Paddington and its recently announce sequel, Aardman’s Shaun the Sheep Movie and upcoming Early Man. 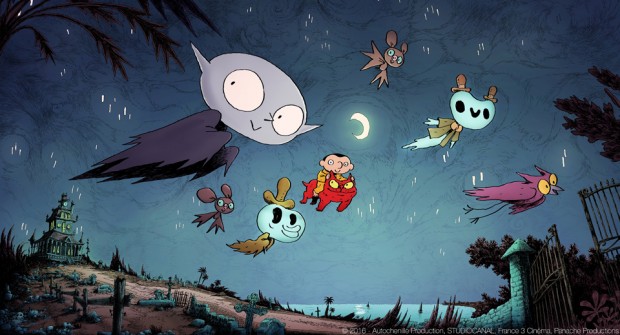 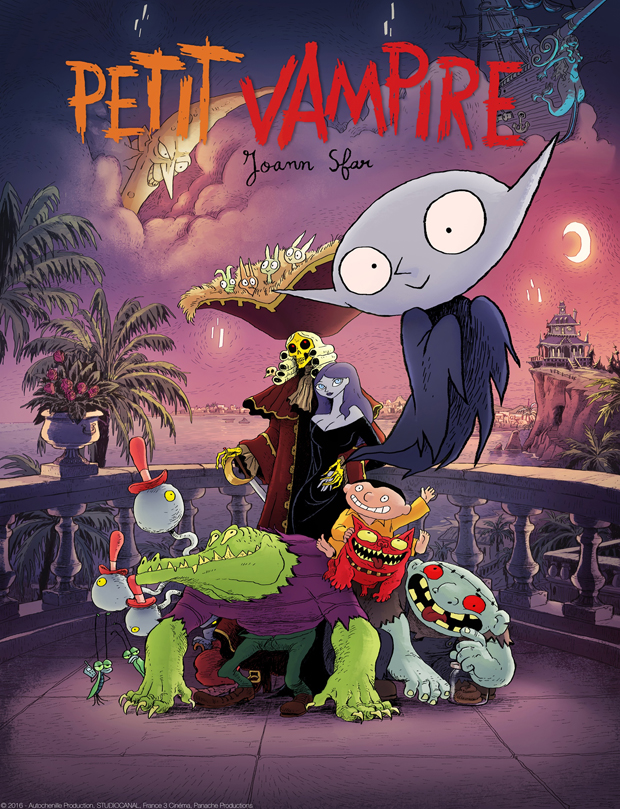