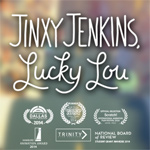 Ringling College of Art and Design graduates Michael Bidinger and Michelle Kwon have released their award-winning short Jinxy Jenkins, Lucky Lou to Vimeo. The short centers on the chaotically misfortunate Jenkins and the monotonously lucky Lou who run into each other one morning and find a thrilling, fulfilling change of pace as they hurtle down the hills of San Francisco in an ice cream cart. Check it out: 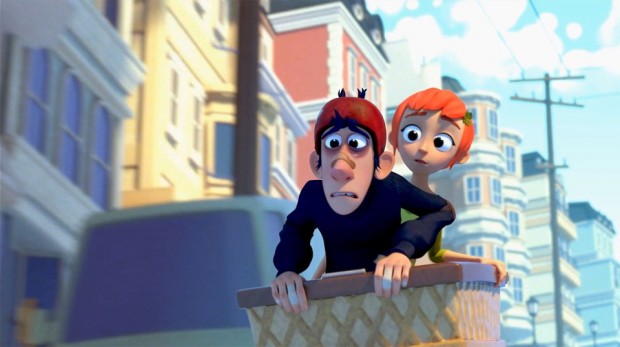