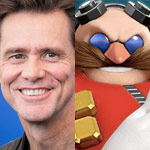 The movie finds the blue spiky hero trying to Dr. Eggman from completing his plans for world domination. Sonic the Hedgehog was first introduced in 1991 on the SEGA Genesis. Most recently, the popular franchise has seen two new hit releases in 2017, Sonic Mania and Sonic Forces. Total sales of the game series including both packaged and digital downloads count over 350 million units. Sonic has been the star of five different TV series. The most recent animated show was Sonic Boom, which debuted on Cartoon Network in 2014. That series  was produced by Sega, Technicolor, Lagarders and Jeunesse TV (exec produced by Sandrine Nguyen, Boris Hertzog, Donna Friedman Meir, Jane E. McGregor and Evan Baily)

The Sonic the Hedgehog movie is slated to open November 15, 2019. 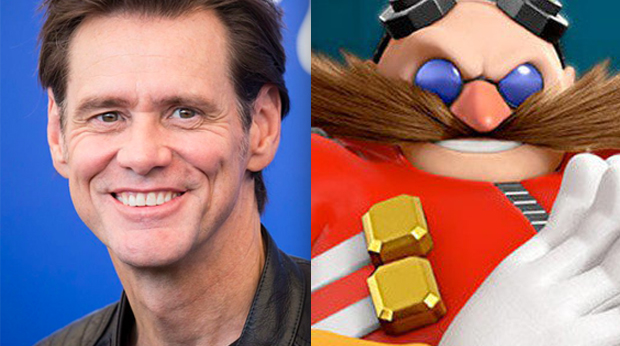 Jim Carrey as Dr. Robotnik in Sonic the Hedgehog