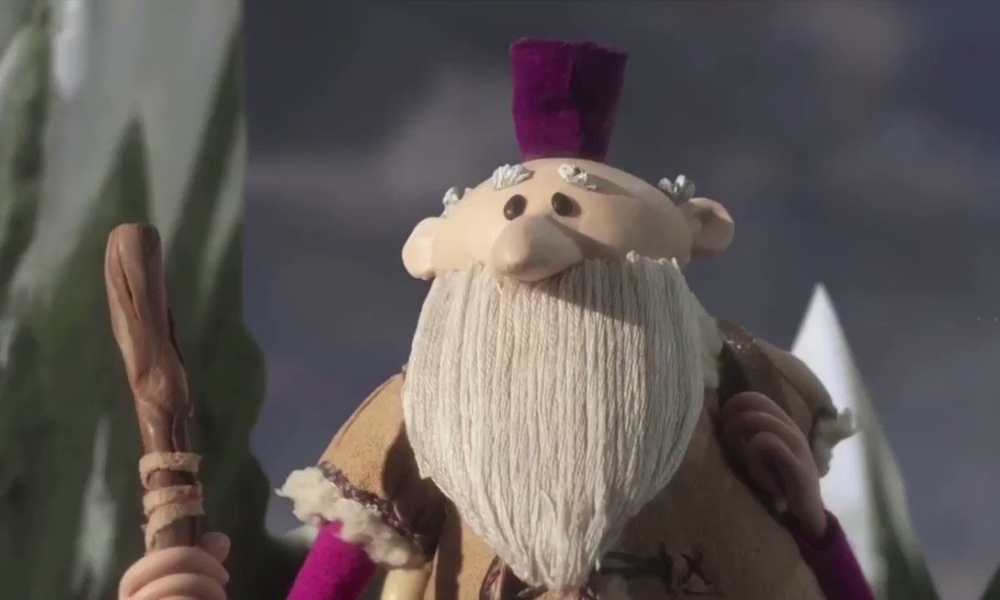 As Wolfwalkers leads director Tomm Moore (Song of the Sea, The Secret of Kells) into his third Best Animated Feature Oscar race, the gears keep turning on his next intriguing indie project: The Inventor. As previously revealed, Moore will be directing hand-drawn 2D animated sequences for the Leonardo da Vinci pic, which will mesh with stop-motion puppetry sequences by Disney/Pixar veteran Jim Capobianco, the film’s overall writer/director/producer.

“Tomm and I have been looking to work together ever since The Secret of Kells and my short film Leonardo played together at film festivals,” Capobianco told Deadline. “It is only fitting to collaborate on The Inventor, a film that combines both puppet animation and 2D drawn animation, and will require an exceptional talent like Tomm. The grand vision being to make an animated film as if it were helmed by Leonardo da Vinci himself.”

The Inventor is in preproduction, aiming for a 2023 release. The project has already signed on a stellar voice cast, including Stephen Fry as da Vinci, Daisy Ridley as Princess Marguerite, Marion Cotillard and Matt Berry.

The Inventor‘s initial Kickstarter campaign doubled its $50,000 goal in just 30 days; the full production budget is pegged at $10 million. Mk2 Films in France is handling international sales. The Exchange, which previously handled ShadowMachine stop-motion feature Hell and Back, is on board for U.S. rights. 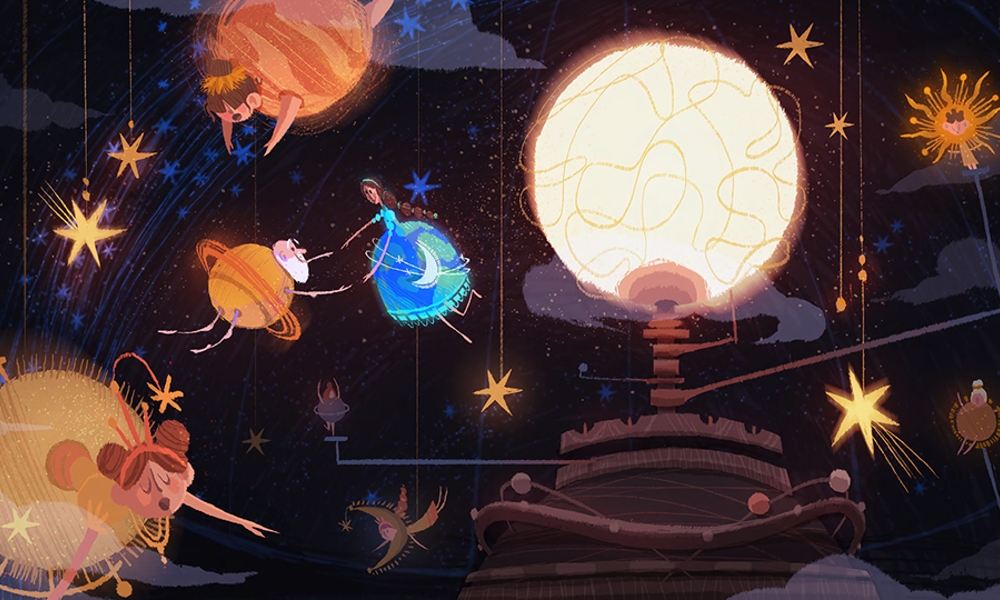