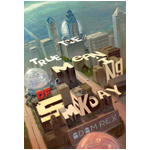 DreamWorks Animation’s upcoming feature (Nov. 2014) Home, formerly titled Happy Smekday!, has signed on Jennifer Lopez and Steve Martin to voice key characters, according to The Hollywood Reporter. They join previously announced stars Rihanna and Jim Parsons on the project, which is based on Adam Rex’s book The True Meaning of Smekday.

The film, directed by Tim Johnson (co-director for Antz and Over the Hedge), kicks off when a friendly alien race invades planet Earth and starts efficiently reorganizing everything. But one clever girl (Rihanna) escapes their micromanaging clutches and teams up with banished alien Oh (Parsons) for a post-apocalyptic road trip with intergalactic stakes.

Lopez will voice the girl’s mother, and Martin will play the brave and bull-headed alien leader Captain Smek. Home is being produced by Chris Jenkins and Suzanne Buirgy; Tom J. Astle and Matt Ember (Get Smart) are penning the script. 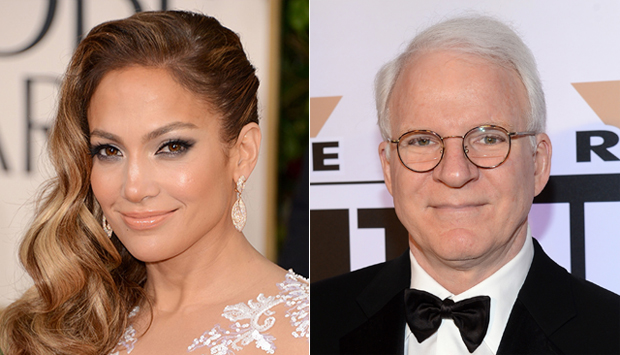