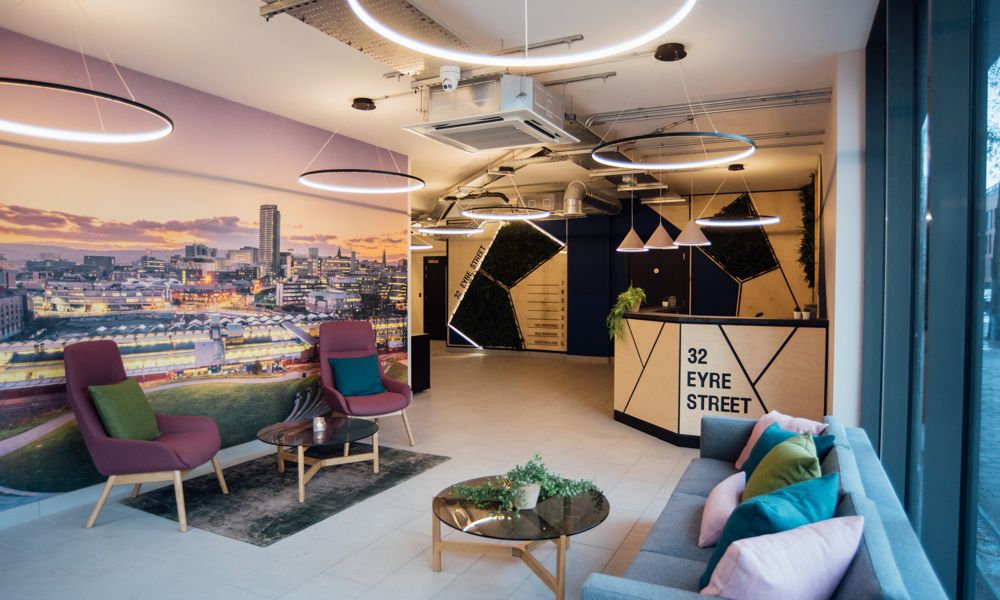 Multi-award-winning animation and VFX studio and creators of original kids’ content Jellyfish Pictures have announced the opening of a new facility in Sheffield, U.K. The new studio is the result of the company outgrowing its current location following the expansion to the North of England less than a year ago.

Opening its Northern arm in May 2019, Jellyfish Pictures has seen rapid growth in both its Southern and Northern U.K. offices over the course of the past year. The newest studio will house the burgeoning animation team, which has more than doubled in size in the past three months.

The swift expansion is a testament to the innovative virtual technologies Jellyfish Pictures has been pioneering since 2014, and comes shortly after the company’s announcement in December that it had become the world’s largest virtual VFX and animation studio.

As with all other Jellyfish Pictures locations, there is no hardware housed onsite in the Sheffield studio, situated in the city center within the state-of-the-art Wizu Workspace. Operating in a completely PC over IP environment, all technology and pipeline is housed in a centrally based co-location in Hayes. The studio is able to virtualize its distributed workstations through Teradici’s remote visualisation solution; allowing for total flexibility and scalability.

The team working out of Jellyfish Sheffield is being overseen by Animation Director, Kevin Spruce, with a Hollywood animated feature film currently in production.

“Recognising Sheffield as an area that held great potential for growth in the VFX and Animation industries led to the opening of Jellyfish Sheffield early last year. It’s an incredibly proud moment for me, now, to announce our further expansion in the North of England. For it to come about so drastically and quickly, only confirms the hunger for a larger creative industries presence outside of London, of which we are committed to cultivating,” said Phil Dobree, CEO of Jellyfish Pictures.

“None of this would have been able to happen without Jellyfish Pictures’ continued investment in pushing the boundaries of virtual technologies. The ability to ramp up as needed and easily move to a bigger facility has been of invaluable worth. Casting off the constraints of our on-premise infrastructure has allowed us to not only remain agile and scalable when taking on projects, but also allows us to put talent first. This technology has enabled us to reach new heights, and I can’t wait to see where the next steps take us.”

Founded in 2001, Jellyfish Pictures has grown from a “two-man band” into an internationally recognised operation. VFX credits include blockbuster movies Solo: A Star Wars Story, The Last Jedi and Rogue One: A Star Wars Story (Lucasfilm); TV dramas Watchmen (HBO), The Innocents and Black Mirror: Hated in the Nation (Netflix); and TV documentaries Planet Dinosaur and Inside the Human Body. Jellyfish Animation, launched in 2014, has produced high-quality CG for top-rated children’s shows Dennis and Gnasher: Unleashed (CBBC), Floogals (Universal Kids) and Bitz & Bob (Cbeebies), and recently has embarked on original animated children’s content.

Jellyfish has won an Emmy, a BAFTA for Best Visual Effects, two Royal Television Society Awards, two VES Awards, as well as many other accolades including two Primetime Emmy nominations and the 2019 Broadcast Technical Innovation award for the virtualisation work they have done with their studios in the broadcast and VFX sector. 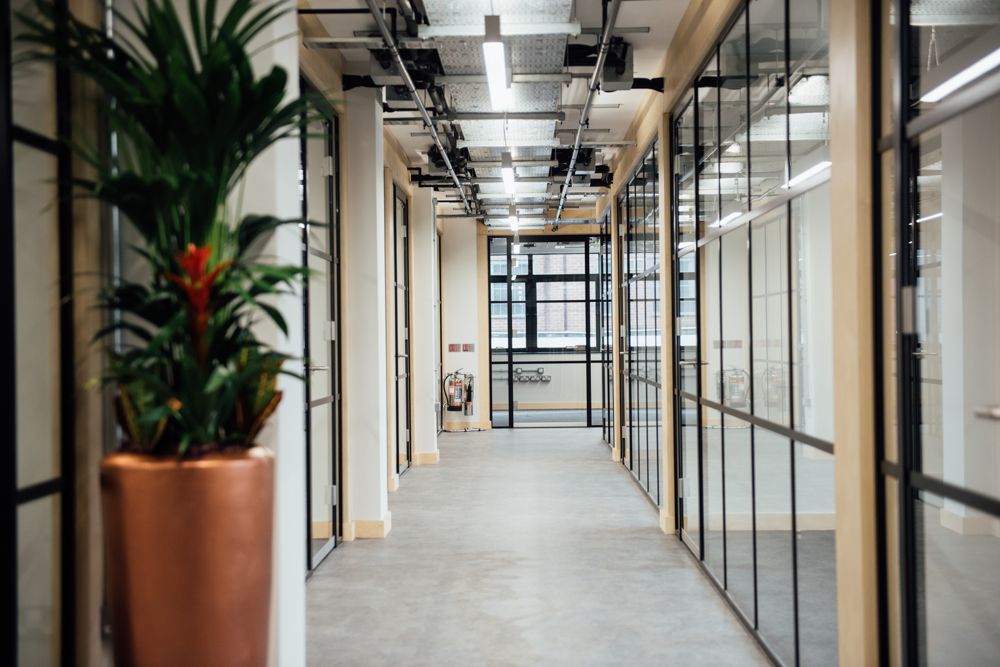